No, your car will not be damaged…. 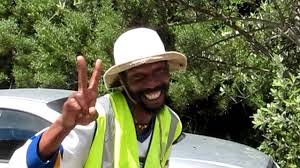 Parking this morning at the shopping centre and being greeted by the ever present friendly attendants couldn't help but remind me of the contrast with the attendant in Soweto when he greeted us a few weeks back. Not that he was any less pleasant, on the contrary his manner was excellent. As I slowly exited the car in this very all black community, a young guy walked up. "Good morning sir, how are you?" I replied, as is customary, "Fine thanks. How are you?" He told me he was just great and that he'd a special offer for me today. I was intrigued! He remarked on what a lovely vehicle I had, how Bakkie's were so good, both on and off road and it was his ambition to own one. He then said, "When you return to your vehicle sir, I want to assure you that it will be just as you left it. None of the wheels will be missing, the windows and lights will all be unbroken and the bodywork will have no dents. Even the spare wheel and windscreen wipers will still be there, and your diesel tank will still be at the current level!" All this for just R10! (50p). How could I say no? 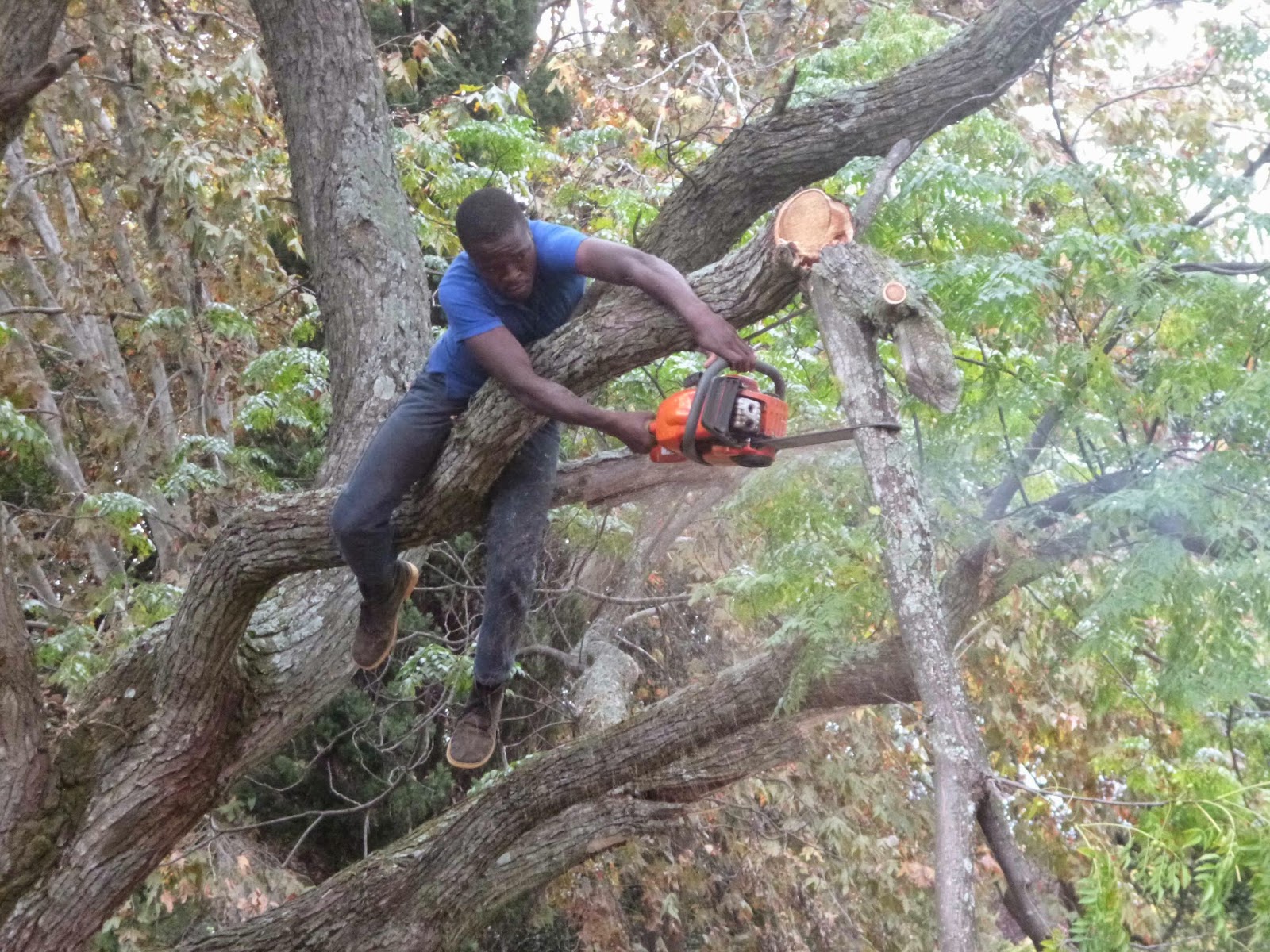 The tree outside the house front lost a huge branch a few weeks back, crashing down during the night. We could see it was hollow and had a bees nest in it, but we didn't know until today that the entire tree has been hollowed out by termites. Every large branch that the tree fellers cut through was another hollow one. When the guy who owns the house sent the 'tree fellers' it was actually three fellas! There was the boss who shouted and whistled the orders and the second in command who watched expectantly for the third guy to fall from the tree. This third guy, about 18, could climb a tree like a monkey, but holding a whirring petrol chainsaw in his spare hand. It explained to me in a flash why there are so many people with missing limbs at the lights begging money. Even though he came very close he didn't fall and even survived his own machete as he sliced through the thinner branches within inches of his feet. 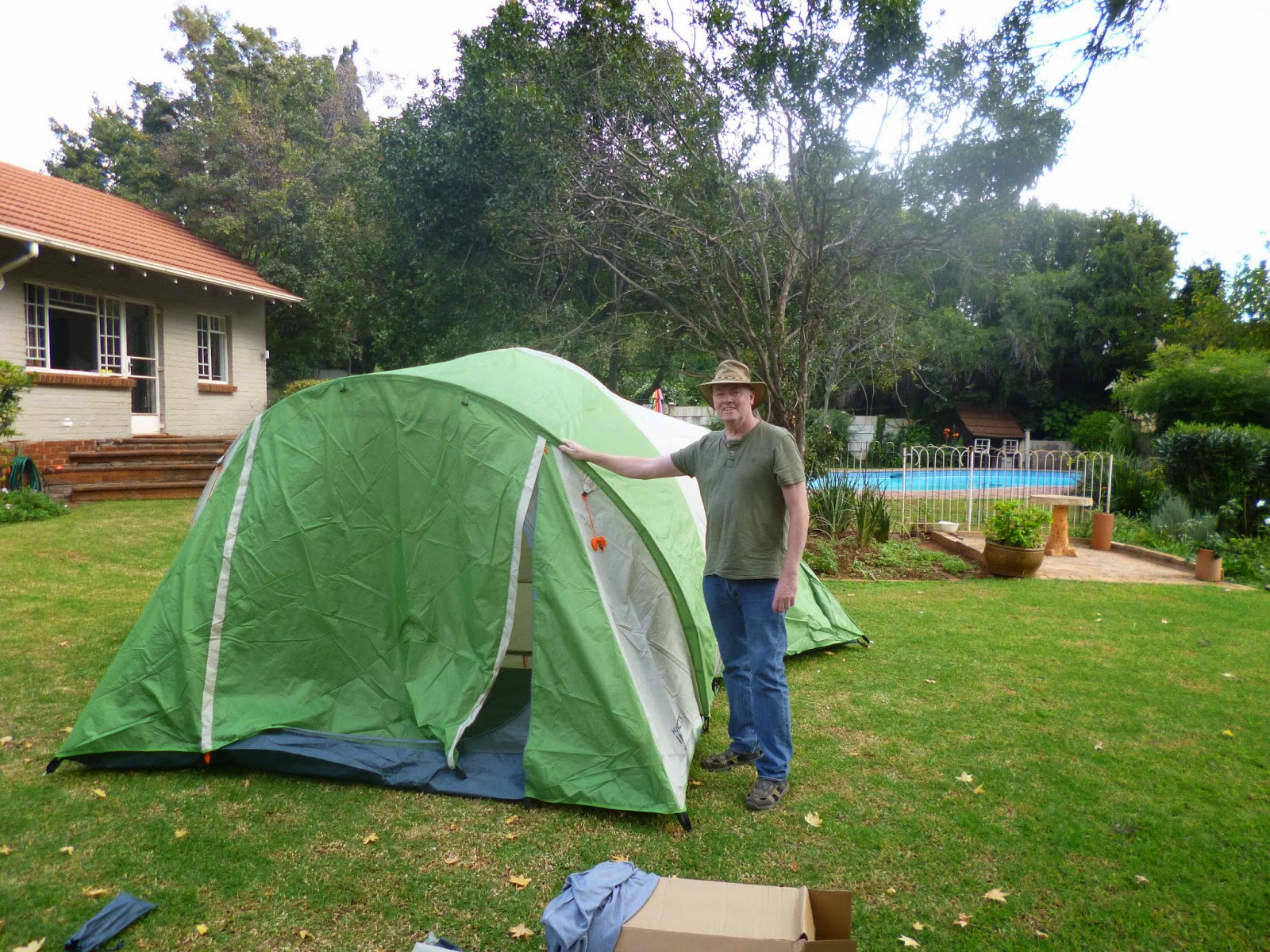 Off to Cape Town this week, over 900 miles will see us back down to sea level to a South African winter, forecast around 25C this weekend with no rain. I'l try and blog when I can but the plan is to go from there around the coast and up to Durban, before heading uphill back to Johannesburg at 6,000 feet. With our altitude training since November we are going to feel like olympic athletes down in the Cape. We've practised with the new tent in the garden, tested the air-bed and lit the new stove, Beverley even boiling a kettle; being from Yorkshire, the tea's a priority. I'm told we don't need to worry about large carnivores, elephants or hippos as they're all in the National Parks, but to look out for snakes, spiders and scorpions! 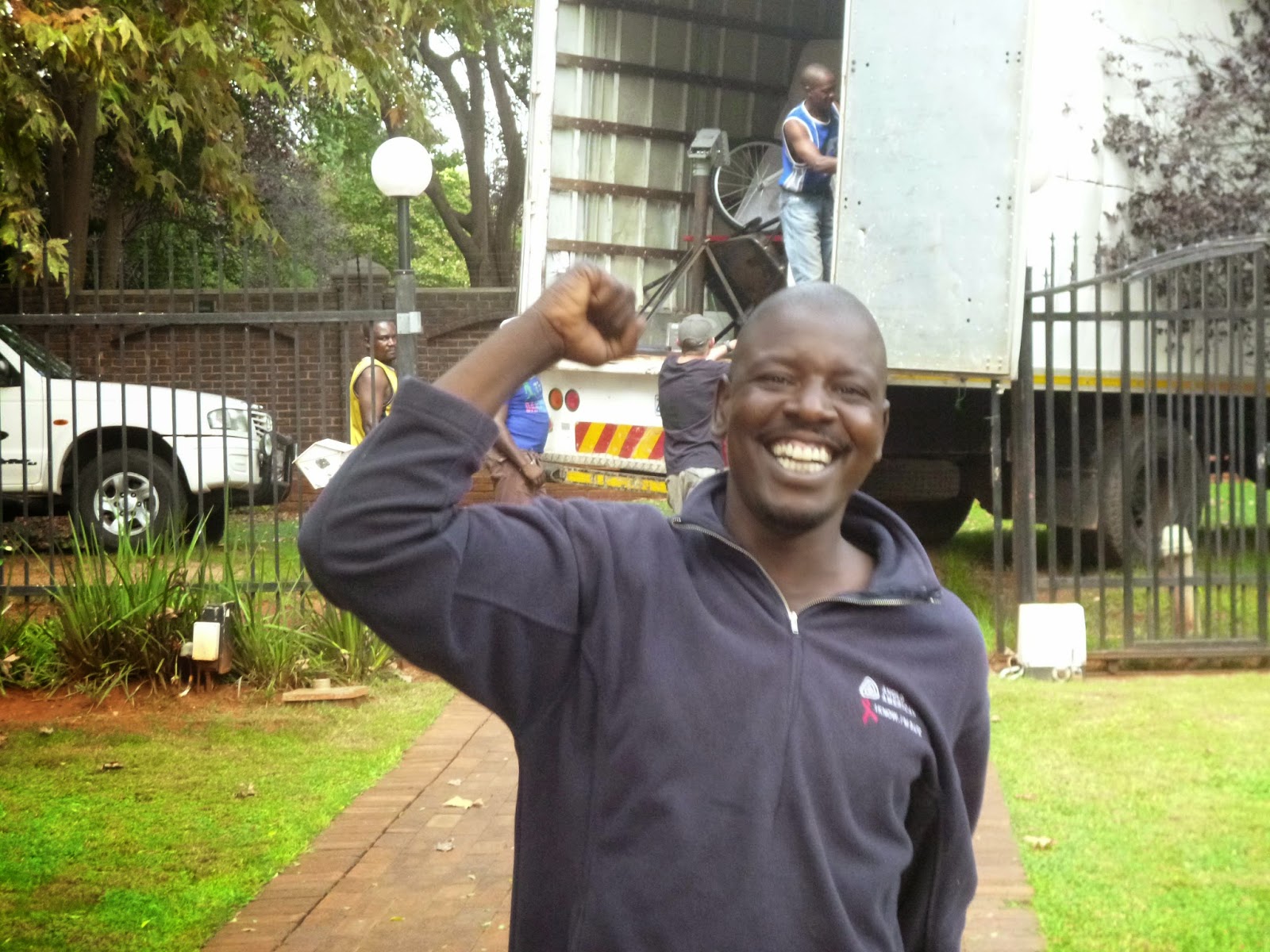 Our saddest moment this week was when we said goodbye to Freedom. In a short time he had become part of our family and brightened up every day with his smile and laughter. We hope we'll see him again, who knows? He promised to bury me in Ireland before he left, a tall order for a Zimbabwean! I think he meant when I had died! I know that every time I look at the garden, something always reminds me of him, and I sink for a moment.
Posted by Daniel Sencier at Monday, April 14, 2014 No comments:

My film: 'Juniper in the Cumbrian Fells' 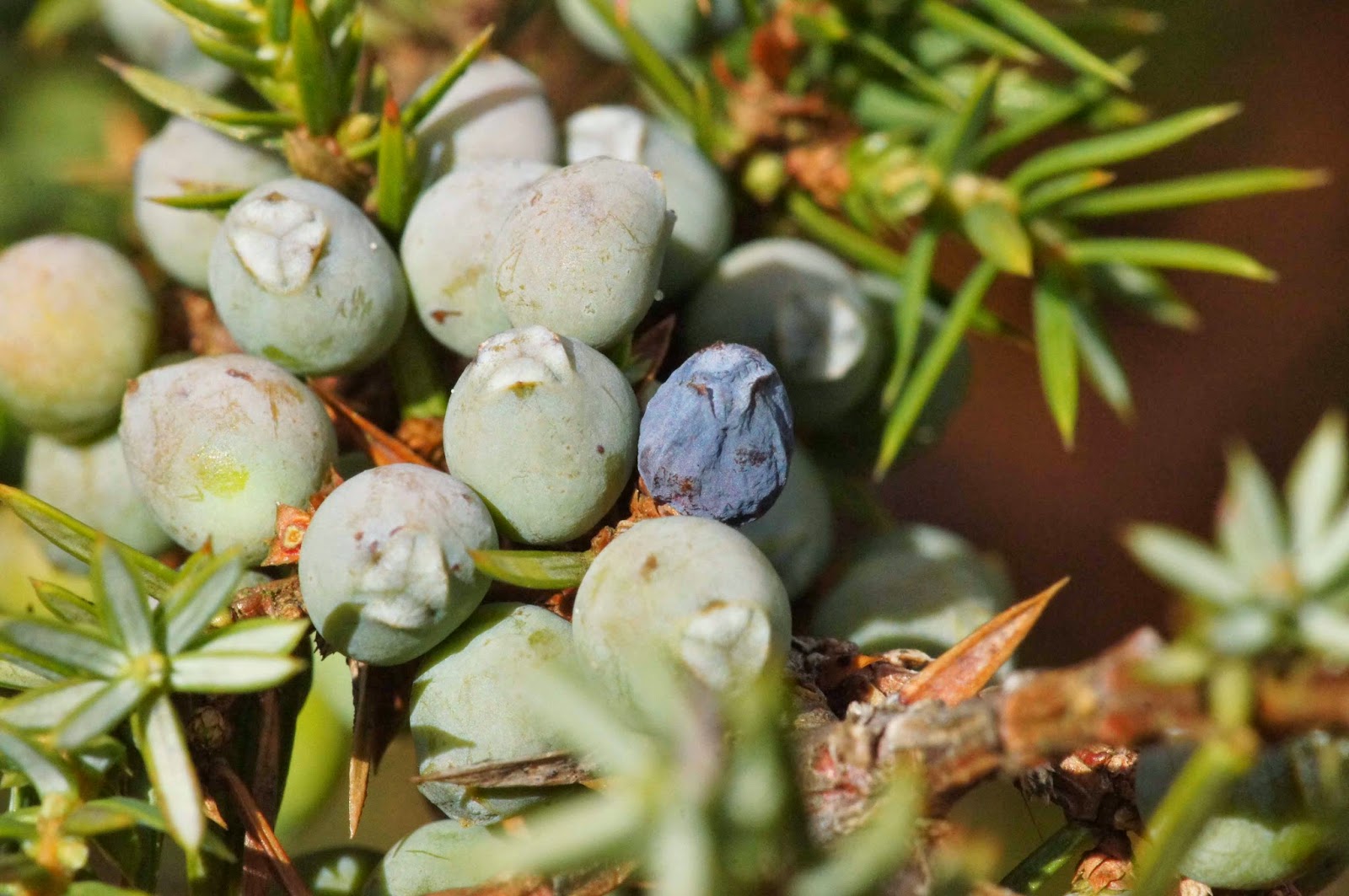 If you are interested in 'Juniper' then you might like the training film I've just made for the Cumbria Wildlife Trust, 'Juniper in the Cumbrian Fells'. If you're not, then look and learn :-) The film was made as part of my final module for a BA hons degree in Wildlife & Media. I graduate this July if I'm in England, which is unlikely. The University of Cumbria have been very flexible, saying that I can graduate the next time I'm in England in the month of July. Now I've just landed my first little job filming. After a quickie 2 minute movie I made when I went air-boating recently, AirboatAfrika have asked me to go out with their wedding, corporate and birthday parties to do short movies, selling to the punters. Now there's excitement :-)