My Soul Has A Hat

Sometimes, just sometimes, you get an overwhelming feeling that you want to say/shout/scream something, but you don't quite know how to put it...maybe you don't feel clever enough...then you discover that way back... someone had already said it... 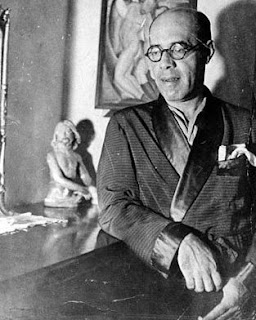 MY SOUL HAS A HAT

I counted my years
& realized that I have
Less time to live by,
than I have lived so far.

I feel like a child who won a pack of candies: at first, he ate them with pleasure
But when he realized that there was little left, he began to taste them intensely.

I have no time for endless meetings
where the statutes, rules, procedures & internal regulations are discussed,
knowing that nothing will be done.

I no longer have the patience
To stand absurd people who,
despite their chronological age,
have not grown up.

My time is too short:
I want the essence,
my spirit is in a hurry.
I do not have much candy
In the package anymore.

I want to live next to humans,
very realistic people who know
How to laugh at their mistakes,
Who are not inflated by their own triumphs
& who take responsibility for their actions.
In this way, human dignity is defended
and we live in truth and honesty.

It is the essentials that make life useful.
I want to surround myself with people
who know how to touch the hearts of those whom hard strokes of life
have learned to grow with sweet touches of the soul.

Yes, I'm in a hurry.
I'm in a hurry to live with the intensity that only maturity can give.
I do not intend to waste any of the remaining desserts.

I am sure they will be exquisite,
much more than those eaten so far.
My goal is to reach the end satisfied
and at peace with my loved ones and my conscience.

We have two lives
& the second begins when you realize you only have one.

By Mario de Andrade (San Paolo 1893-1945) Poet, novelist, essayist and musicologist. One of the founders of Brazilian modernism.
Posted by Daniel Sencier at Sunday, July 29, 2018 No comments:

Grief - How Can You Help?

Posted by Daniel Sencier at Wednesday, July 25, 2018 No comments: