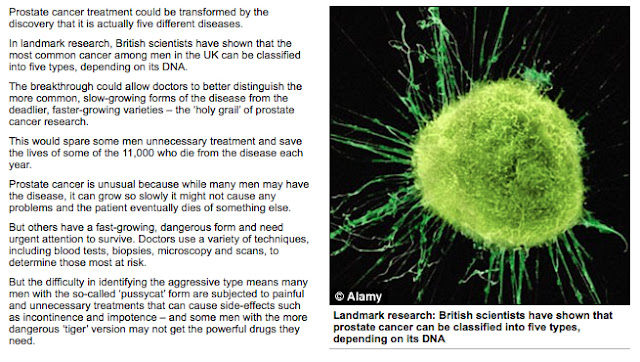 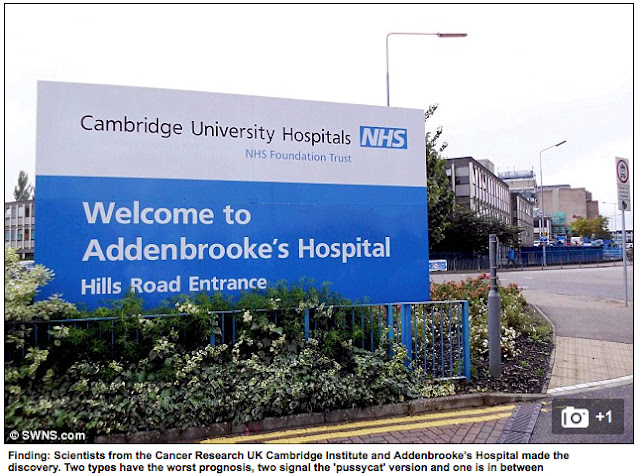 Posted by Daniel Sencier at Thursday, July 30, 2015 No comments:

Great to find this link on the Internet, to a blog I had not yet seen.
It gives such great support to the campaign back 5 years ago.
Wish we could do it all again! 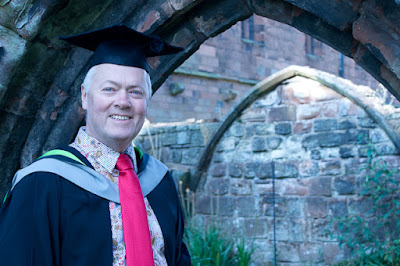 Please excuse the self indulgence, but this was one of the proudest moments of my life. When I look at the boxes of work produced over those 4 years, it filled my car. It was a slog! I met some amazing people and had experiences that were beyond imagination. I had cancer surgery in first year, then smuggled a 4x4 into Serbia in my second. My third year fades from memory, unlike my fourth, in Johannesburg, which changed my life and will stay precious to me always. Without the support of my wonderful wife Beverley, it would have been impossible. In Carlisle Cathedral today, I couldn't help but feel a bit special. Daniel Sencier BA hons. I like it! Now I need to think about a career!
Posted by Daniel Sencier at Wednesday, July 15, 2015 No comments:

Royal Surrey County Hospital has hit a significant milestone in the use of a prostate cancer treatment which has fewer side effects than surgery.
Former GP John Cummins was the 3,000th patient to undergo brachytherapy treatment at the Guildford hospital last Thursday (June, 25).
The technique uses small radioactive seeds, the size of a grain of rice, which are implanted into the prostate.
The procedure is said to have a 90% success rate in treating the cancer in its early stages – similar to radical surgery.
However, its major benefit is that it damages less of the unaffected tissue surrounding the prostate, and is far less evasive than surgery.
Mr Cummins, who is 77-years-old and from Chichester, said the procedure was a significant advancement.
“Until this came in, the only radical treatment to eliminate cancer of the prostate was a radical surgery, which was a pretty big undertaking,” he said. “Guildford appears to be the leading light.”
Mr Cummins was diagnosed with prostate cancer a couple of months ago, and was suitable for brachytherapy as a scan showed the cancer had not spread to other parts of his body.
He stressed the importance of seeing a doctor as soon as possible in order to get an early diagnosis.
Urologist Stephen Langley and oncologist Robert Laing first began treating patients in 1999 at the Royal Surrey’s St Luke’s Cancer Centre.
It is the largest centre offering this treatment in Europe and has been lauded as one of the top units in the world.
Prof Langley said: “Although there are some men who opt for robotic surgery which I regularly perform, most I believe are best suited to 4D brachytherapy.
“It offers the same chance of cure but with a fraction of the side effects.
“It is important that patients make a truly informed decision about their treatment options as the side effects can have a lasting impact on their lives.
“This approach uses a combination of seeds linked together around the outside of the prostate and loose seeds within the centre of the gland.
“A computer is used during the procedure to calculate the exact position of each seed.
“The implantation of the seeds, performed under a light general anaesthetic, takes 45 minutes and patients can return to normal life the following day, hence time, the fourth dimension, is optimised.
“The side effects of 4D brachytherapy have been shown to be significantly better than those patients treated with existing techniques.
“Brachytherapy is suitable for men whose cancer is confined to the prostate gland and who have few urinary symptoms such as a weak stream.”
Prof Langley and Dr Laing are trustees of the Prostate Project, a Guildford-based charity which raises money to help support people with the disease and funds treatments to tackle it.
One of the charity’s biggest drives has been raising £1.3 million for a new urology centre at the hospital.
Tim Sharp, a founding trustee of the Prostate Project, said: “We are very fortunate to have two such eminent clinicians as trustees, of the Prostate Project.
“Professor Langley is one of Europe’s leading Brachytherapy specialists. He has been instrumental in the creation of the new urology centre which will change forever how the urology patient is treated at the Royal Surrey.”
Posted by Daniel Sencier at Wednesday, July 01, 2015 No comments: