How many times in our lives do we go from Wednesday to Saturday and ever remember much of what happened a few weeks later?


When I packed I took a note book to record a diary, but it wasn't needed. Every moment was precious, be it sight, sound, smell, taste or feeling, it was all new to me; I was on overload! 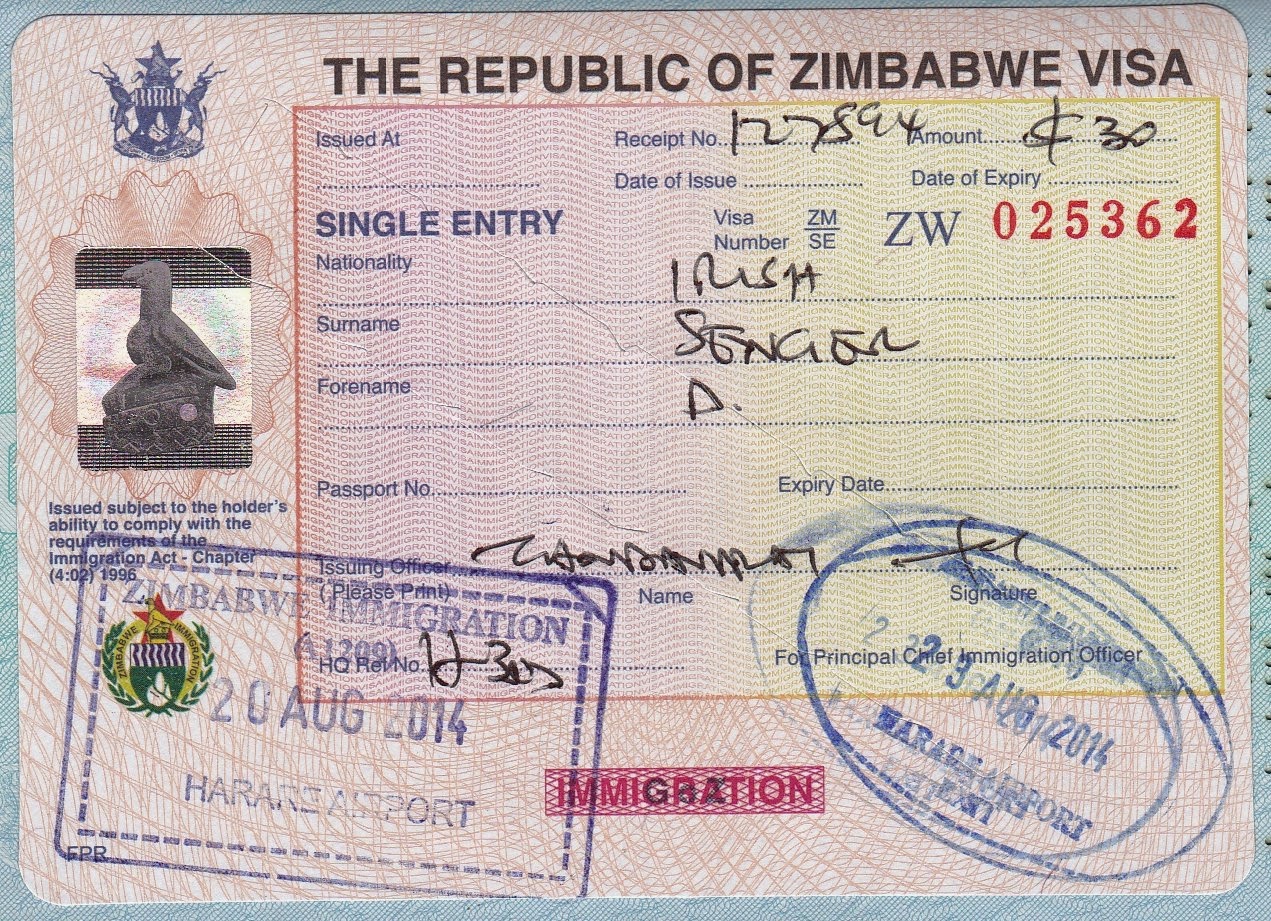 The flight from Johannesburg to Harare was an hour and 40 minutes marked half way by the Limpopo River, also the border between the countries. I've never seen it at ground level but from 36,000 feet it looked huge! Harare airport is small with only 3 gates, but very personal. When I didn't know the address of the  person I was staying with, security escorted me out front to ask the guy who was collecting me, then back to passports control.

I was in Harare to represent and introduce our company, e-perceptum, at a head-teachers conference. Along with our partner technology company we were invited to the University as part of an ongoing government initiative, to expand e-learning throughout the country. Before the start of the presentation I suddenly developed a gusher of a nose bleed, going through a whole toilet roll in 15 minutes. Security fetched a nurse, a doctor followed from a nearby practice, a bit of an overkill for a nose bleed I thought. I joked that I always get nose bleeds when I listen to teachers talking for over 5 hours, but it fell on deaf ears. The first question was, "Have you come from Nigeria?" Ah! Ebola! One of the symptoms is nose bleed, suddenly it all fell into place. A quick temperature check and I was cleared and people started walking close to me again!

Our presentation film on DVD along with flyers and information at our stand went out to all delegates, and the following day was peppered with meetings and phone calls. I can't give any detail really because that's the way it works there. If you behave and show respect, they reciprocate, then you can make great progress. 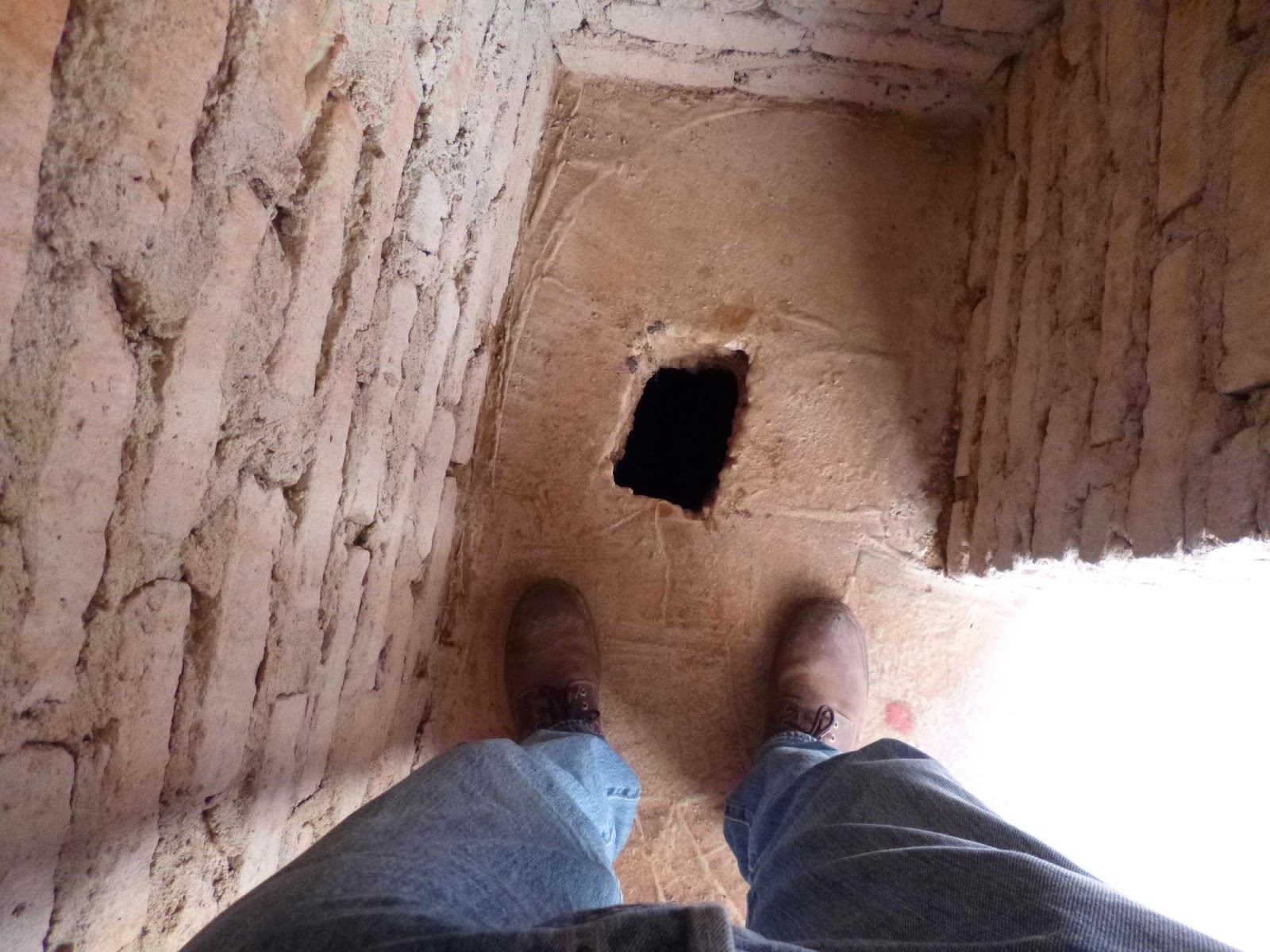 I stayed with a wonderful family who were building, while living in their house, way out in the countryside on a gently sloping hillside. No toilet yet, just a hole in the ground which could have been bigger, but then you wouldn't have wanted to fall through that space!


The children thought it hilarious every time I paid a visit, and I made loud noises as I pushed so not to disappoint. On the last day I took imodium as a treat; one days rest from that bloody hole was worth the constipation. 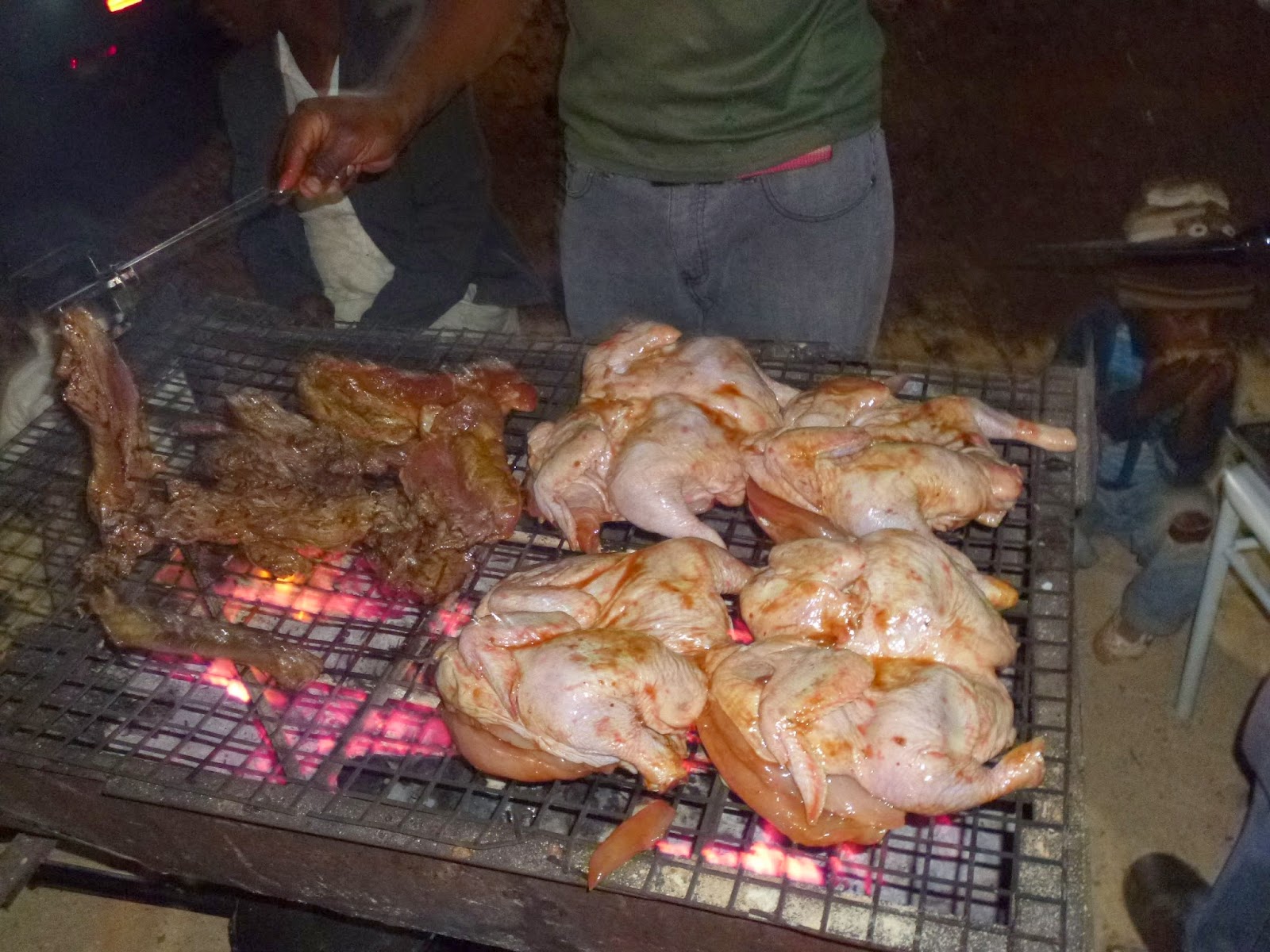 We also had a braai (bbq) the night before I left, and the african sunset was one hell of a backdrop as the men and women talked and laughed and the children played. Nobody drank alcohol, it was a 4 day dry out to me but it felt great. I was an 'elder'! Yes, in Africa it's different when you're old. I explained to the bemused throng that in the UK, families put their old people in special homes to die with other old people. Often smelly places where they get very depressed and lonely. In Africa, the elders are respected by all for their experience and knowledge and are always the first to be considered and consulted in everything that goes on. You might think Africa is still a bit primitive but believe me, I was shown great respect in Zimbabwe by everyone, regardless of their age or economic circumstances.

But back to earlier…I got the chance to walk around Harare for a few hours by myself. I was the only white person, I didn't see anyone else that even came close! I knew I was in 'real Africa' for sure. Everyone spoke English along with their own tongue, something you couldn't claim in London. I bought a handmade shoe brush from a street seller, I wanted a souvenir that would remind me of Harare every-time I used it. I wasn't to notice the 'made in China' label until later that day! A man rooting in a bin pulled out a half eaten sandwich and started to tuck in. I pulled out the 2 dollars I'd just been given in change for the brush and held it out to him. He looked at me and said, "I have everything I need, give it to that man over there", pointing at an old chap in a wheel chair who had no legs. I went over and offered him the money. He said, "I'm not a beggar, why are you giving this to me?" I explained that I hadn't assumed he was a beggar, but that the young man eating the sandwich had asked me to give him the money. He took it, thanked me and acknowledged the other man with a slight wave. I'll never forget that or the lesson behind it.

Was I familiar with the '3 bucket system'? I said yes because, what could be complicated about 3 buckets at wash time? I entered the room and hey, just to add to it, there were 4, not 3 buckets! 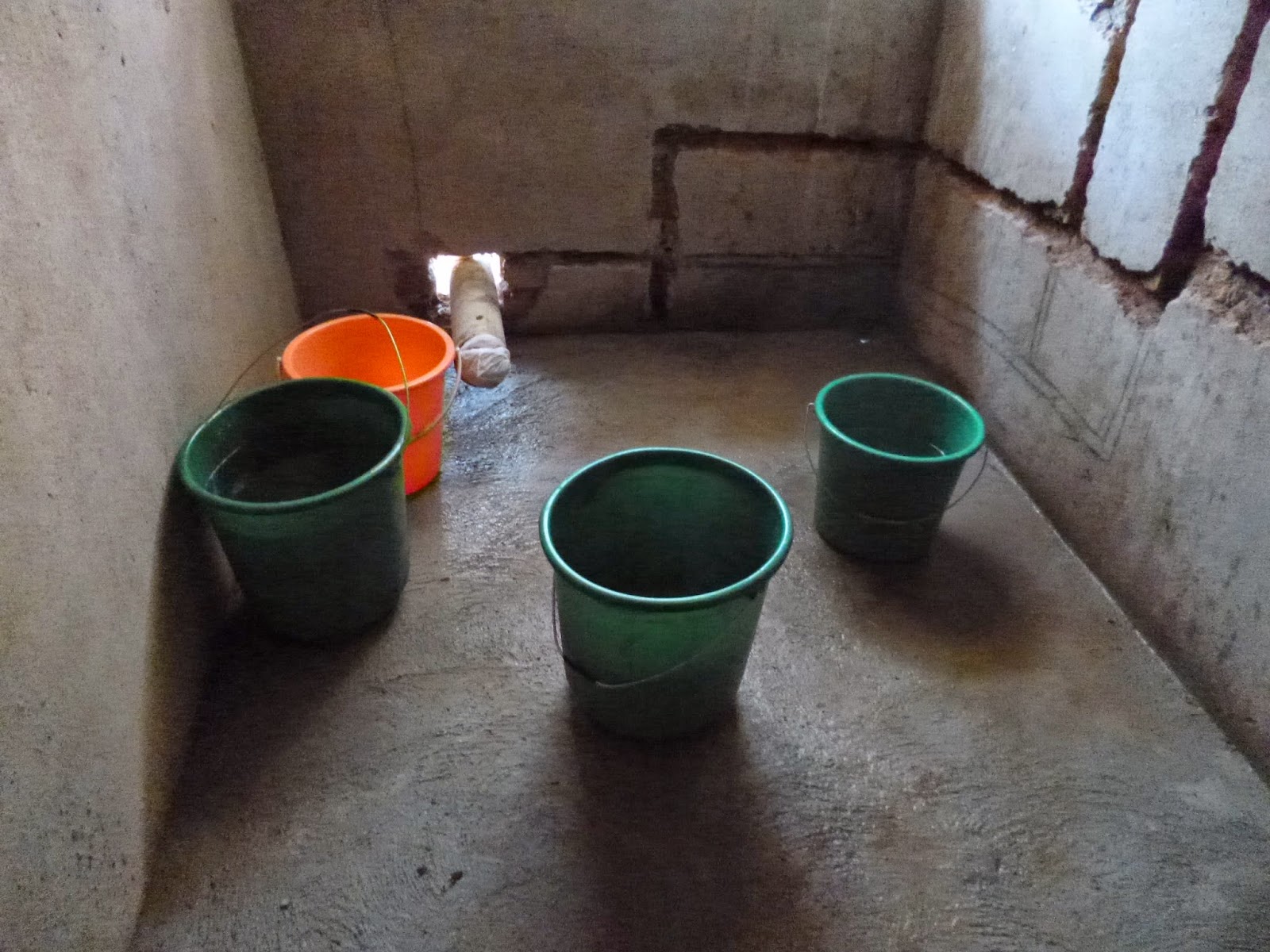 I brushed my teeth and scooped a big handful of water from the green bucket to rinse my mouth. Tasted funny, mouth went a bit tingly and numb, thought maybe that's the way water tastes here. The other buckets were simply hot and cold, but this was to be nowhere as easy as having a shower. It took ages sloshing water on, especially around those difficult areas! I later found that the mouth wash was a chlorine based sanitizer! 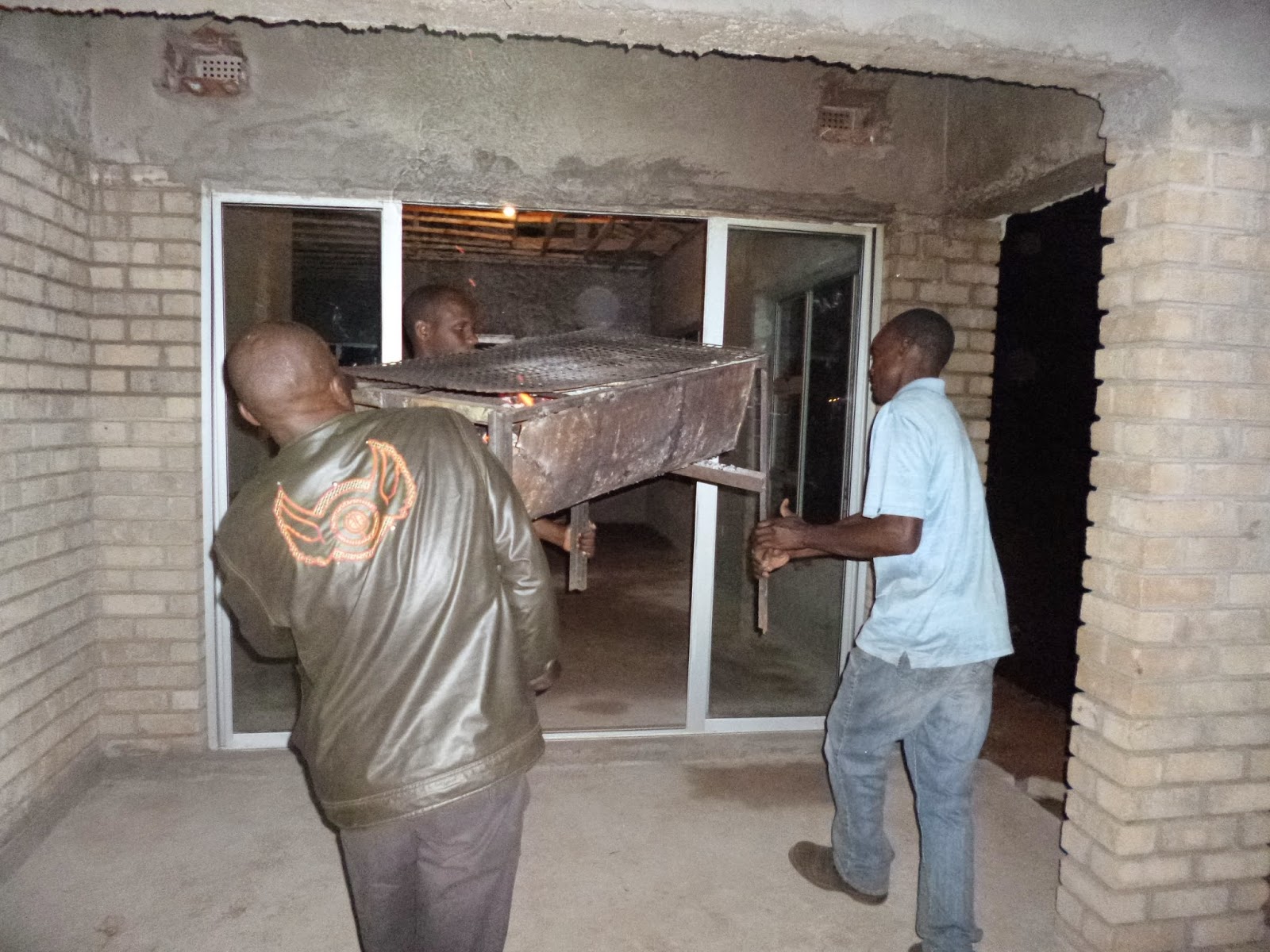 Never carry a fully fired up braai into the house! Why? Mmm let me think! Firstly there are kids running everywhere, secondly it's very hot, and thirdly? Yes, it might just fill the house with fumes so that nobody can breathe!

5 minutes later, sure enough, we were all back outside coughing and laughing! 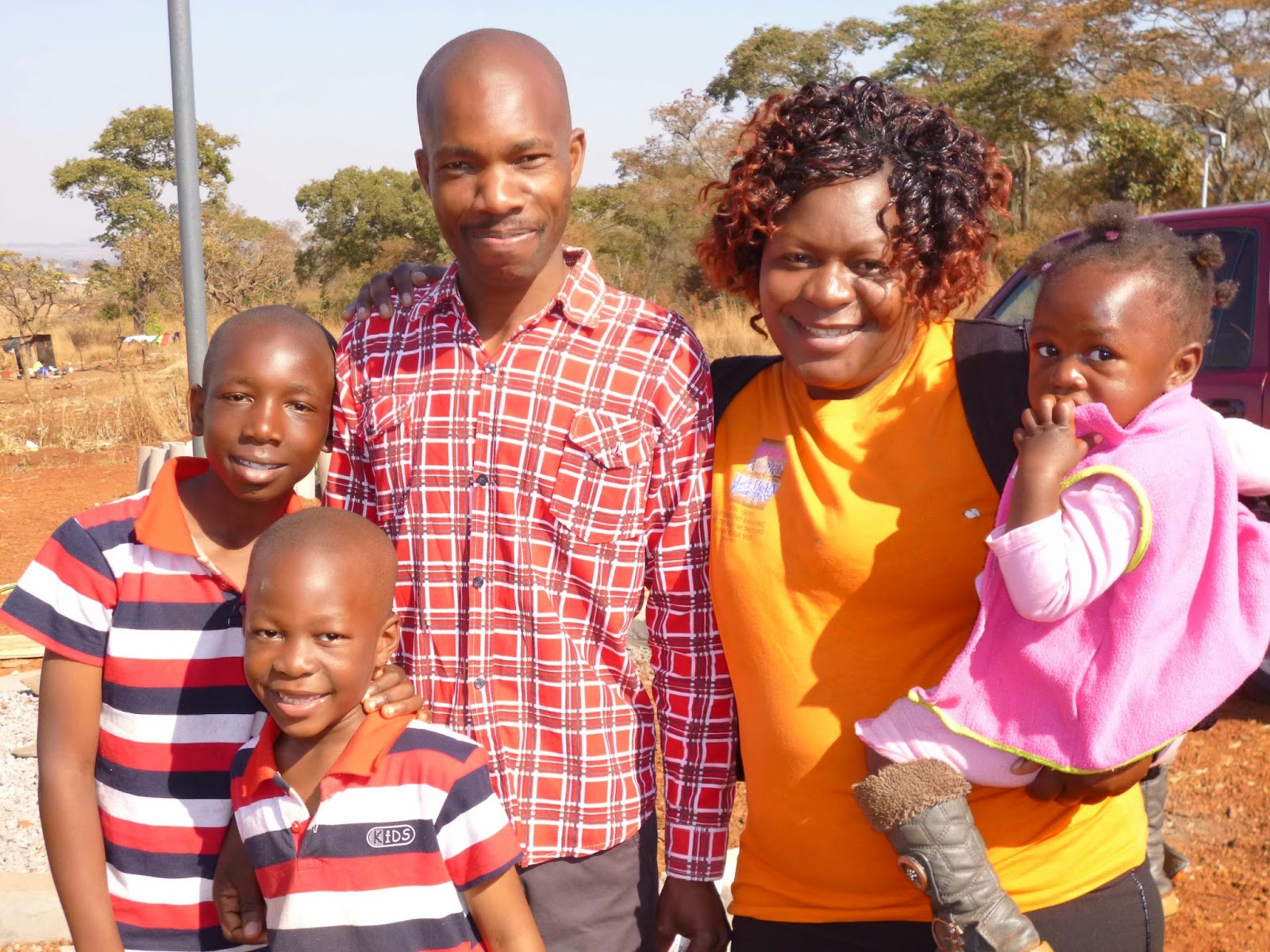 Thank you Batsie and Prisca for making me part of your family and friends for 4 amazing days, I look forward to our next trip over in the very near future. There are good times ahead for the people of Zimbabwe and a bright future for your children, I'm certain of that. I'm sorry I didn't eat the liver at breakfast time but I tried to make up for it with the beef and papa later that day.

Here are a few more photos… 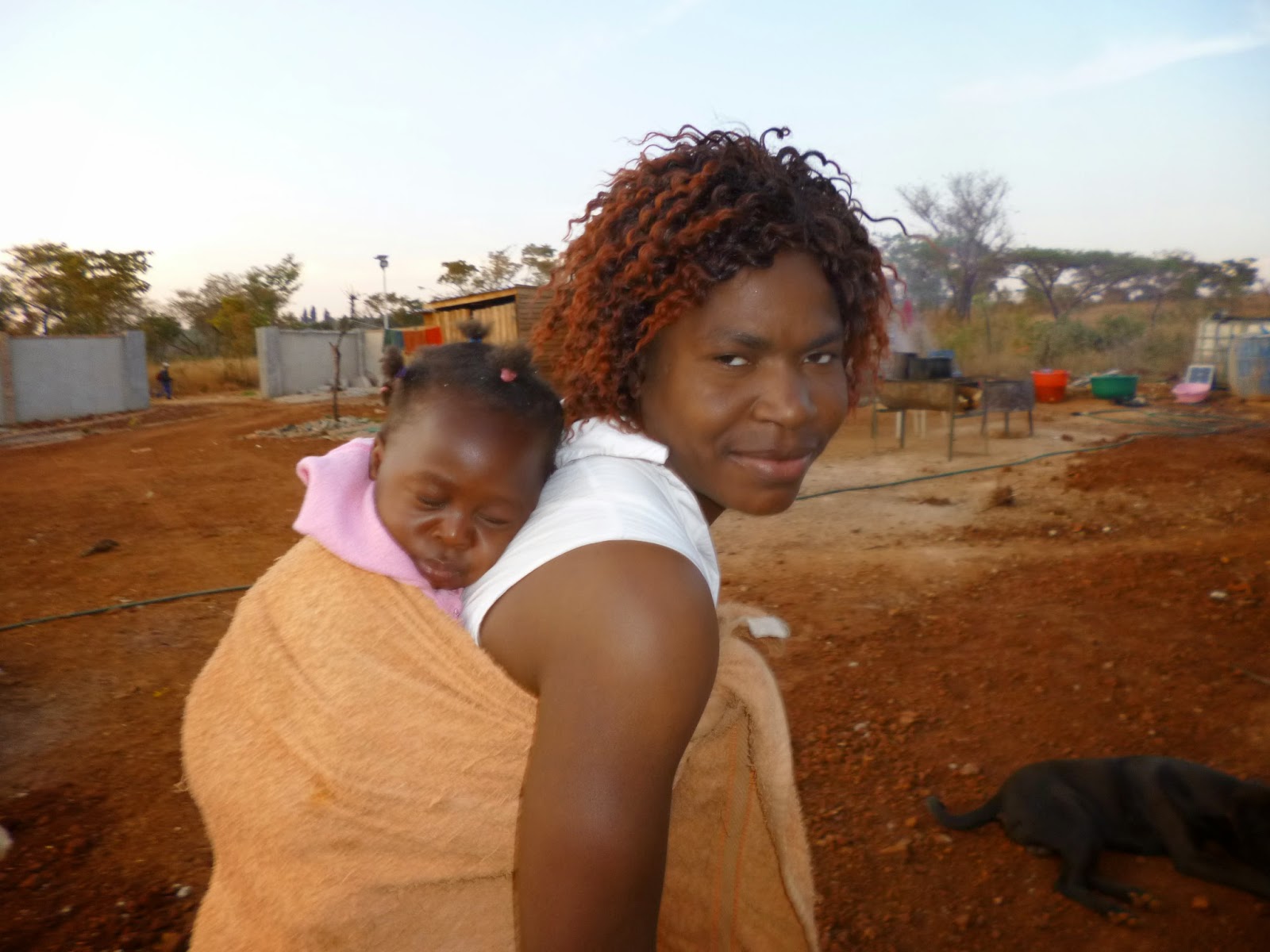 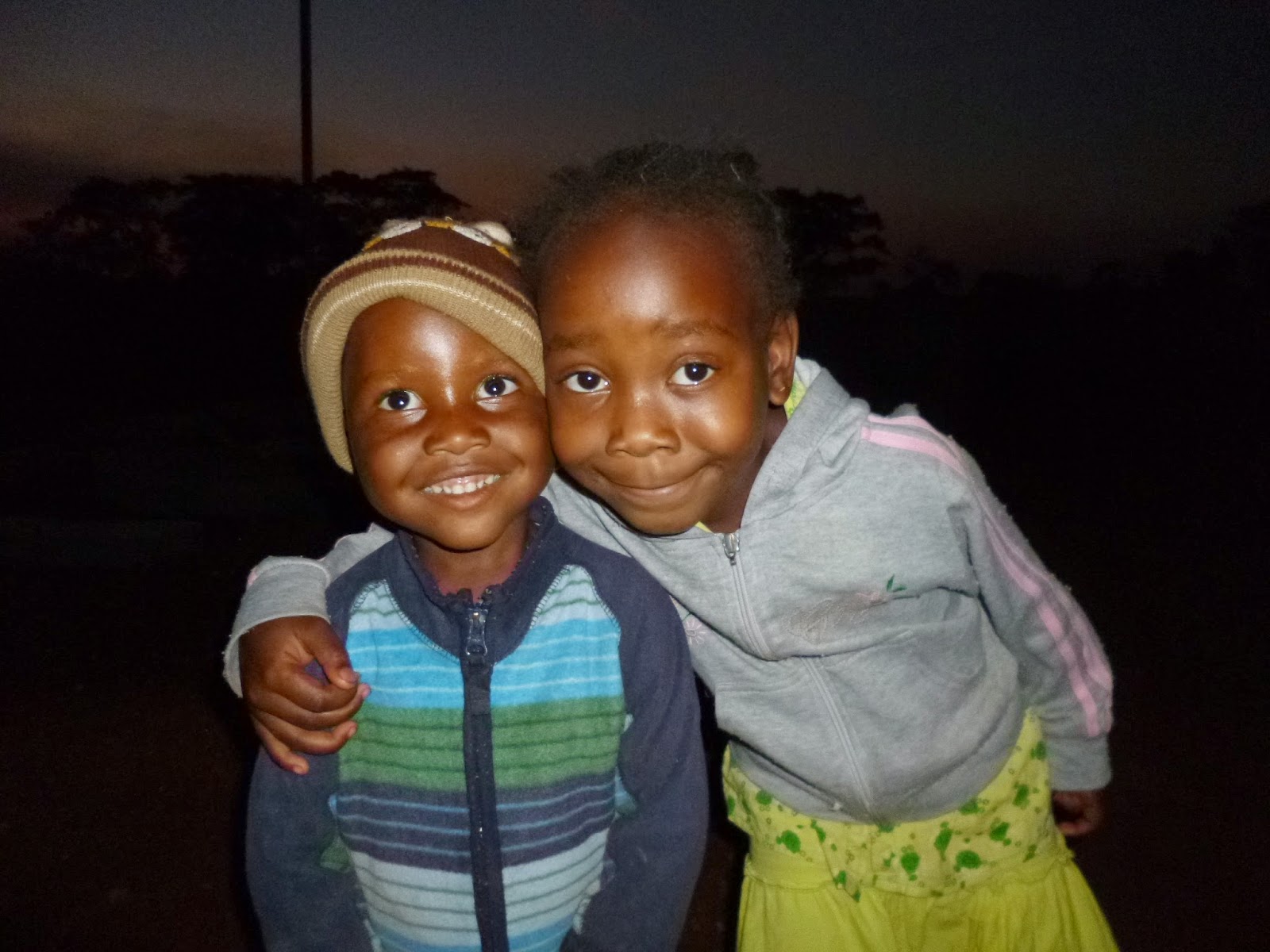 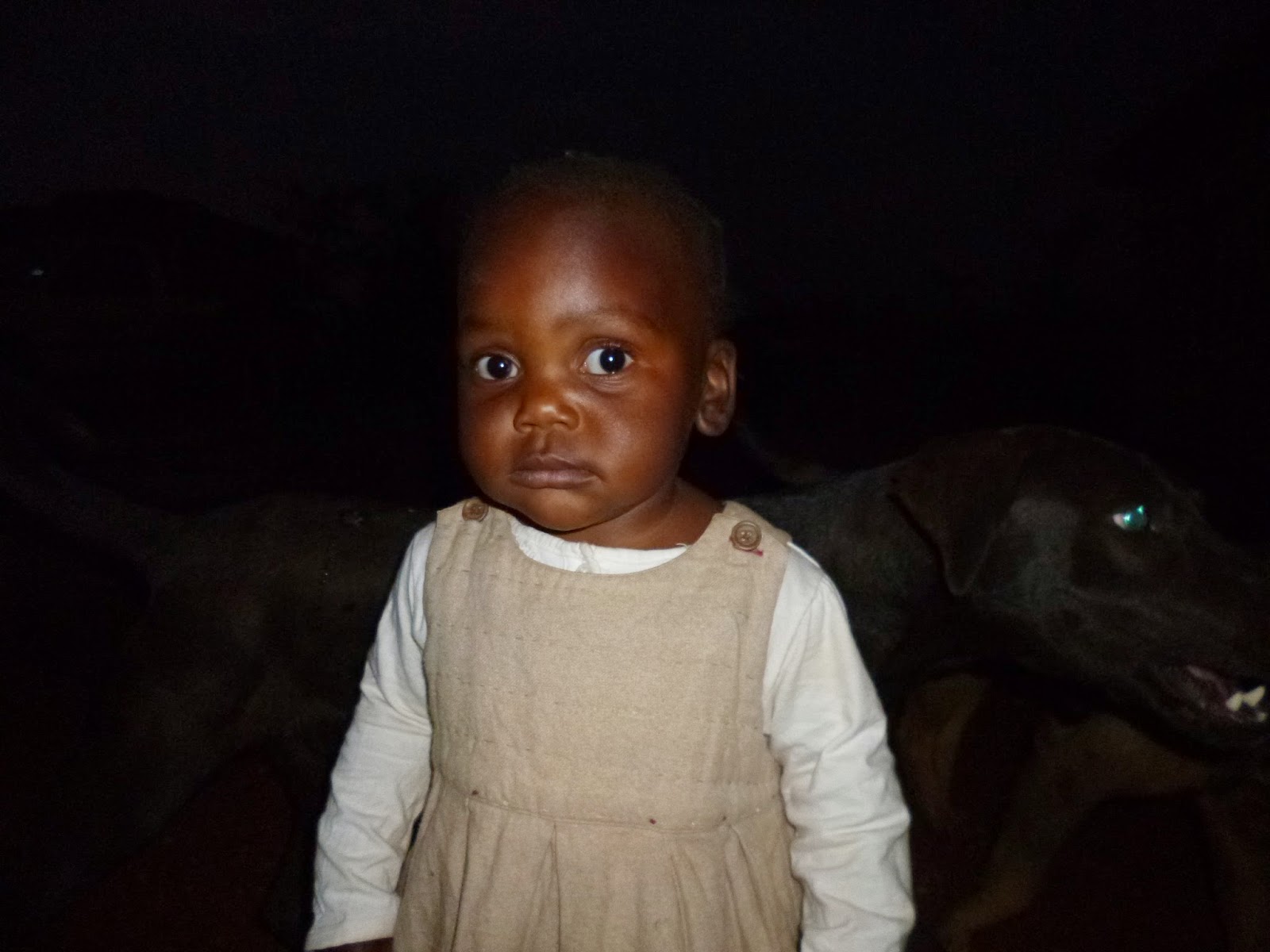 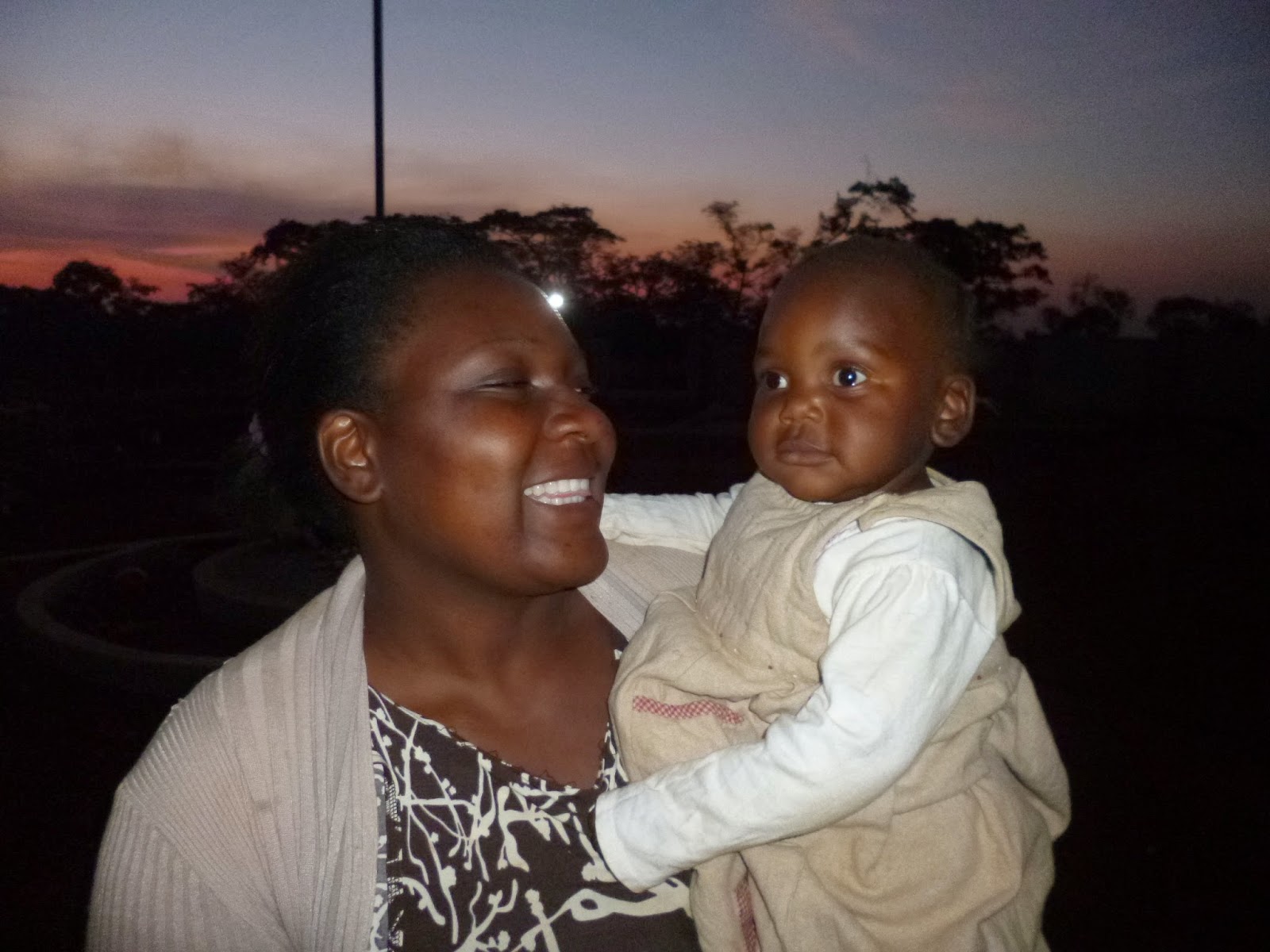 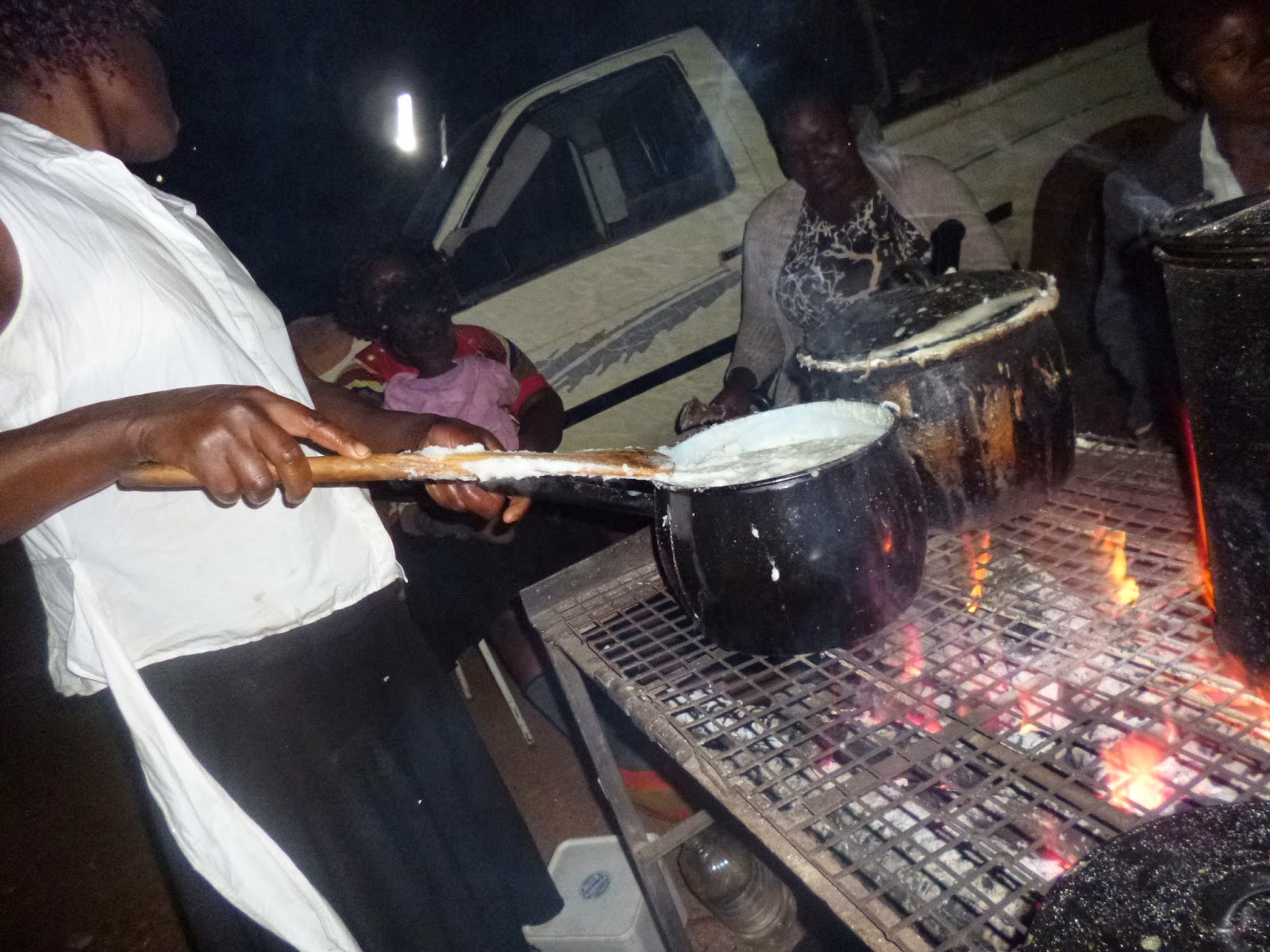 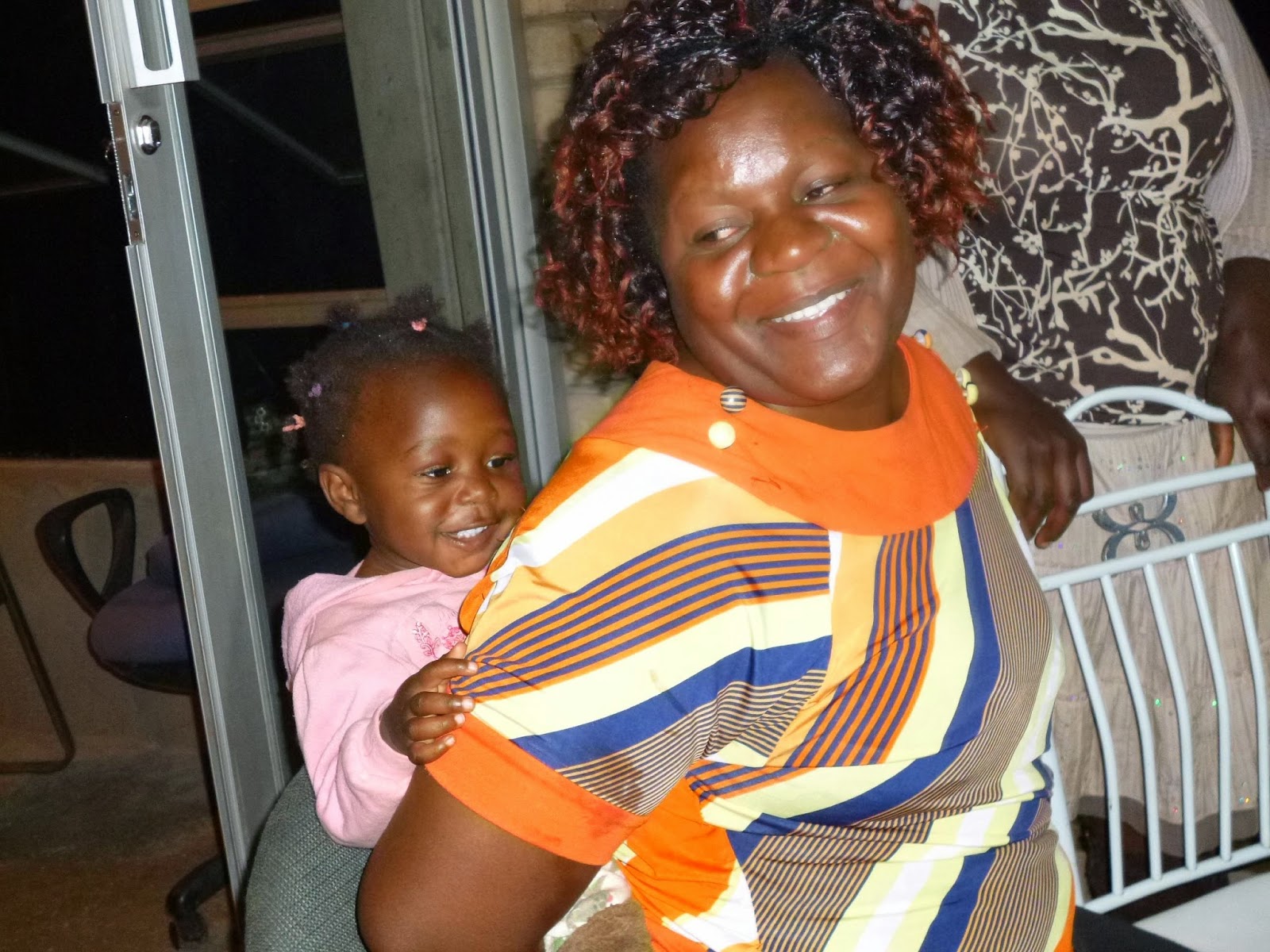 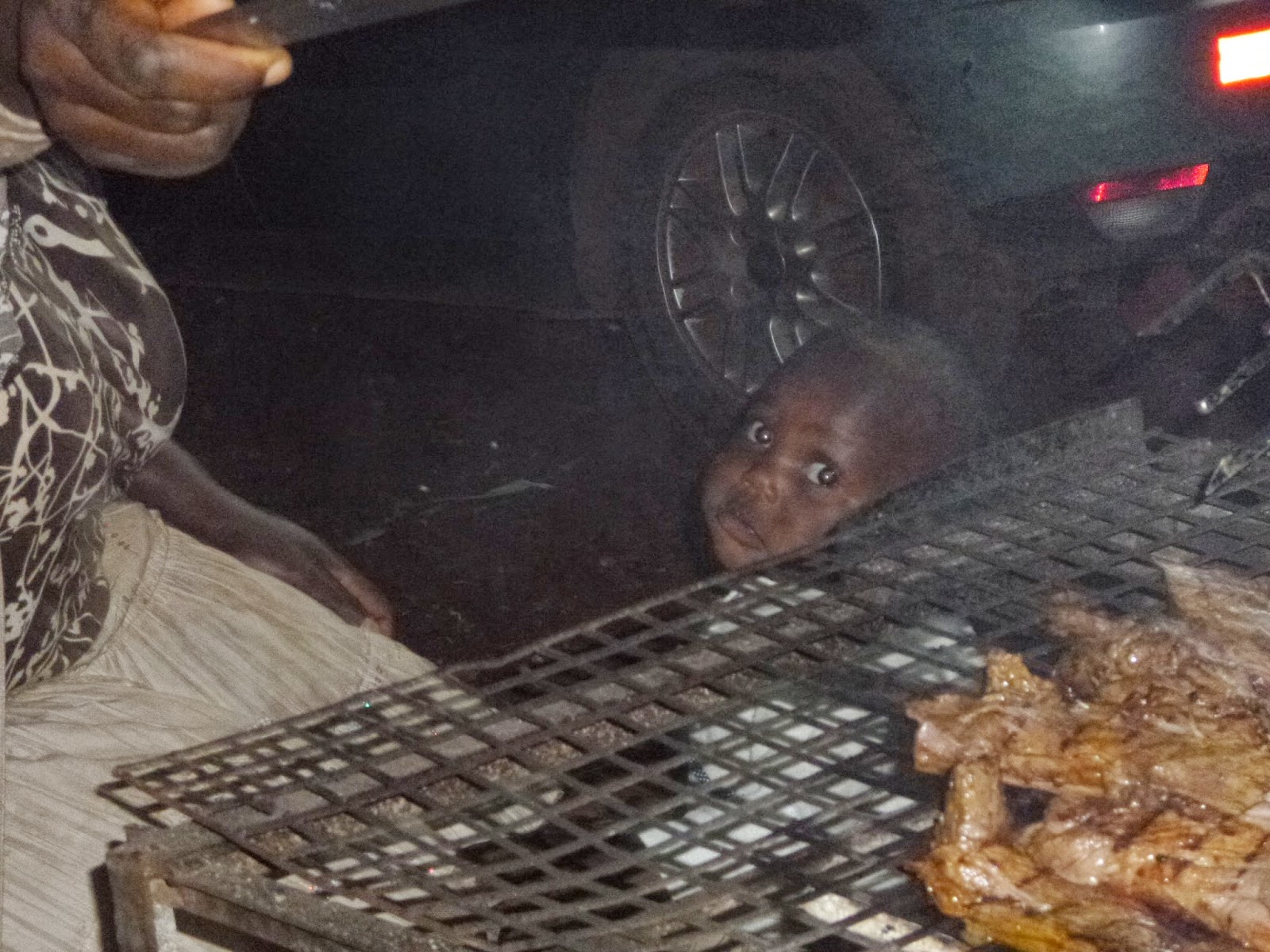 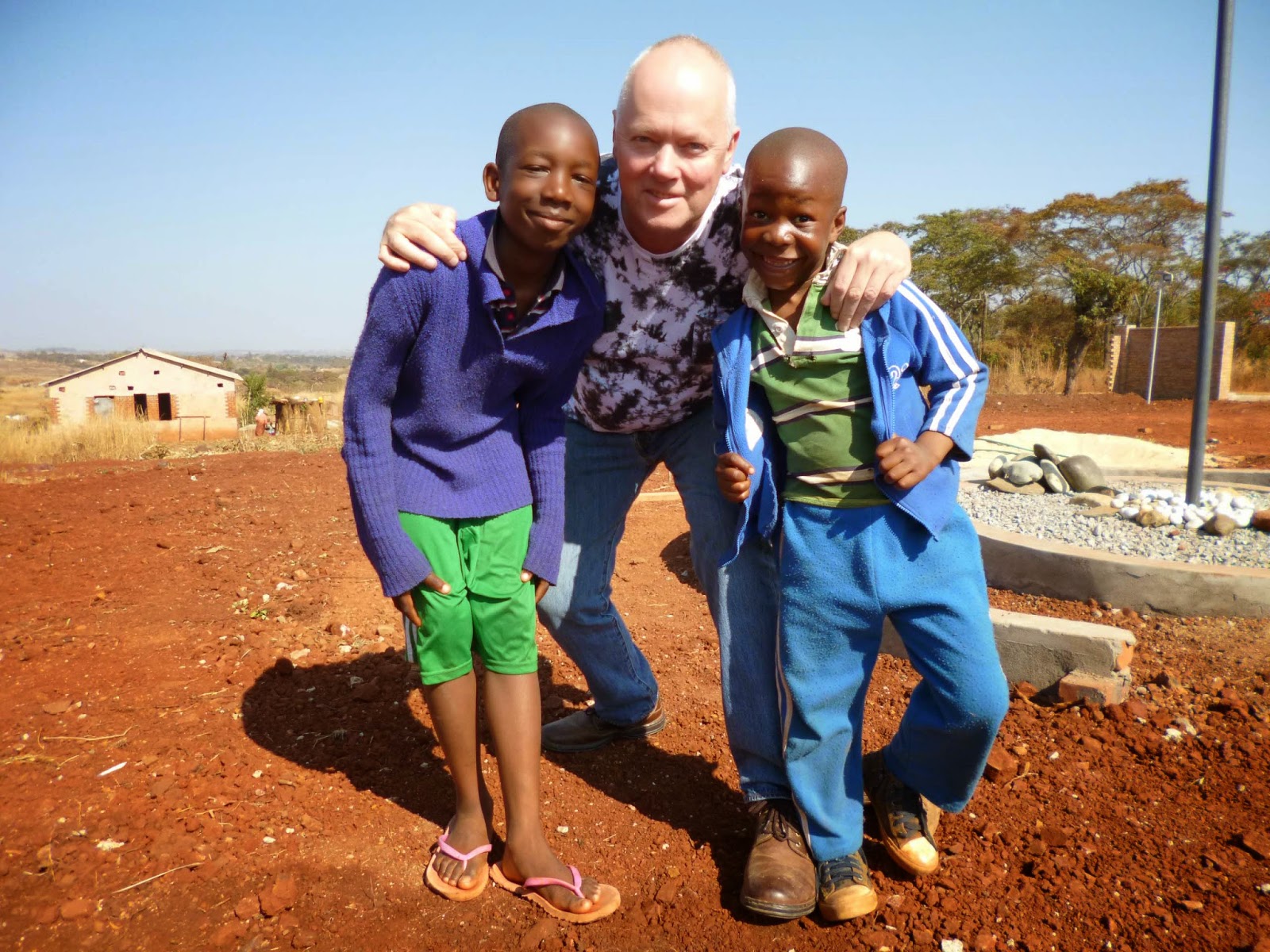 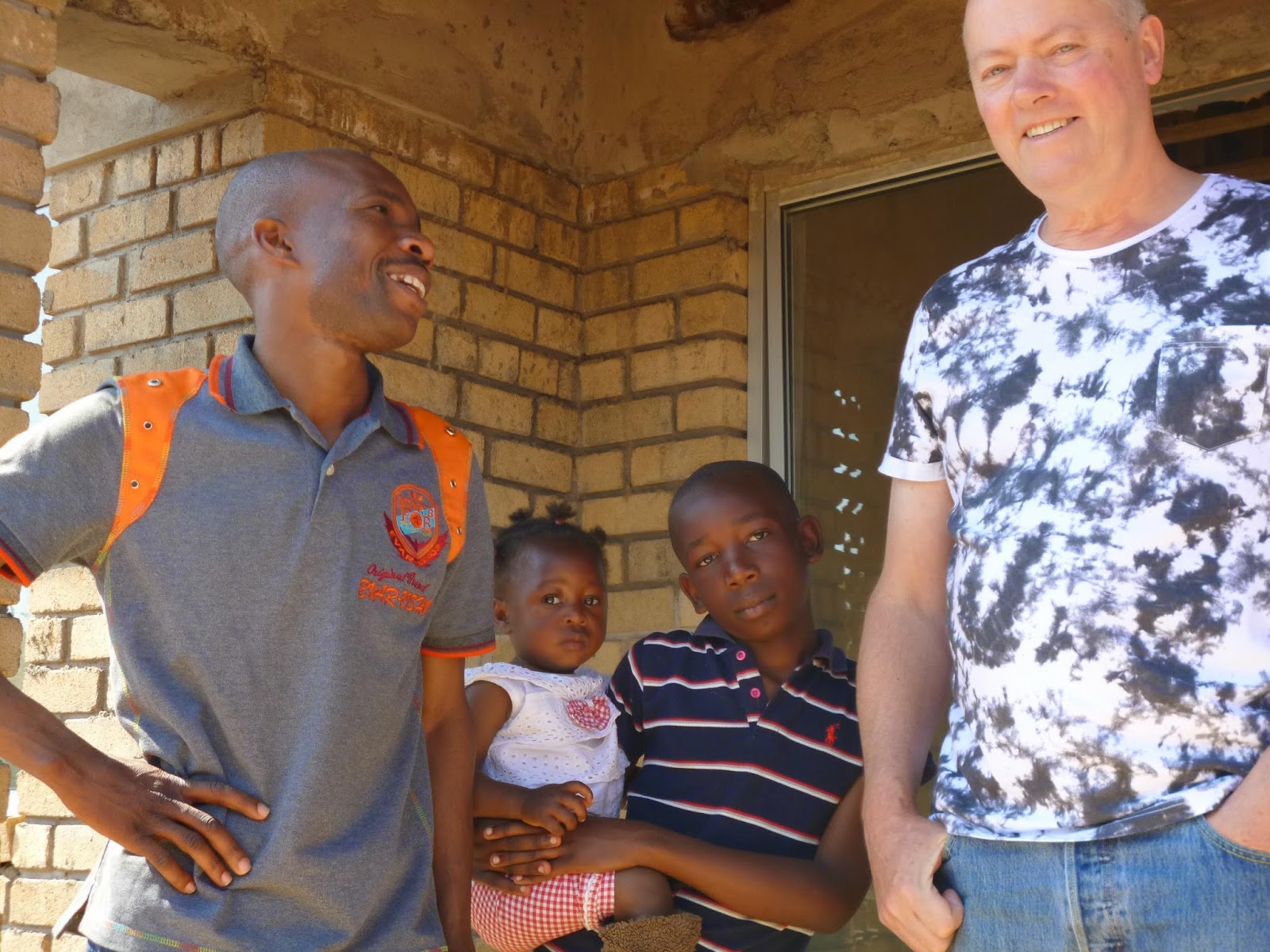 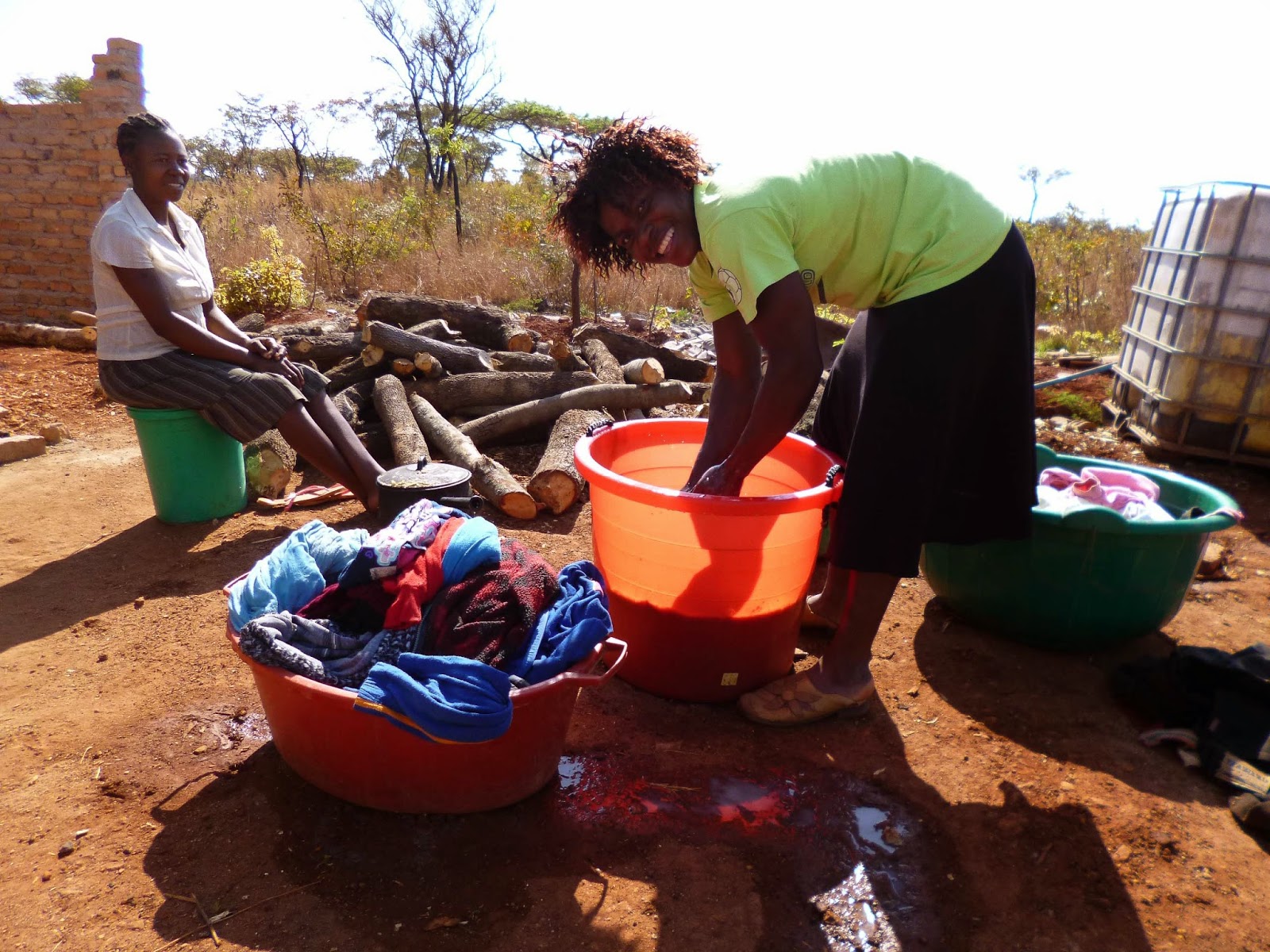 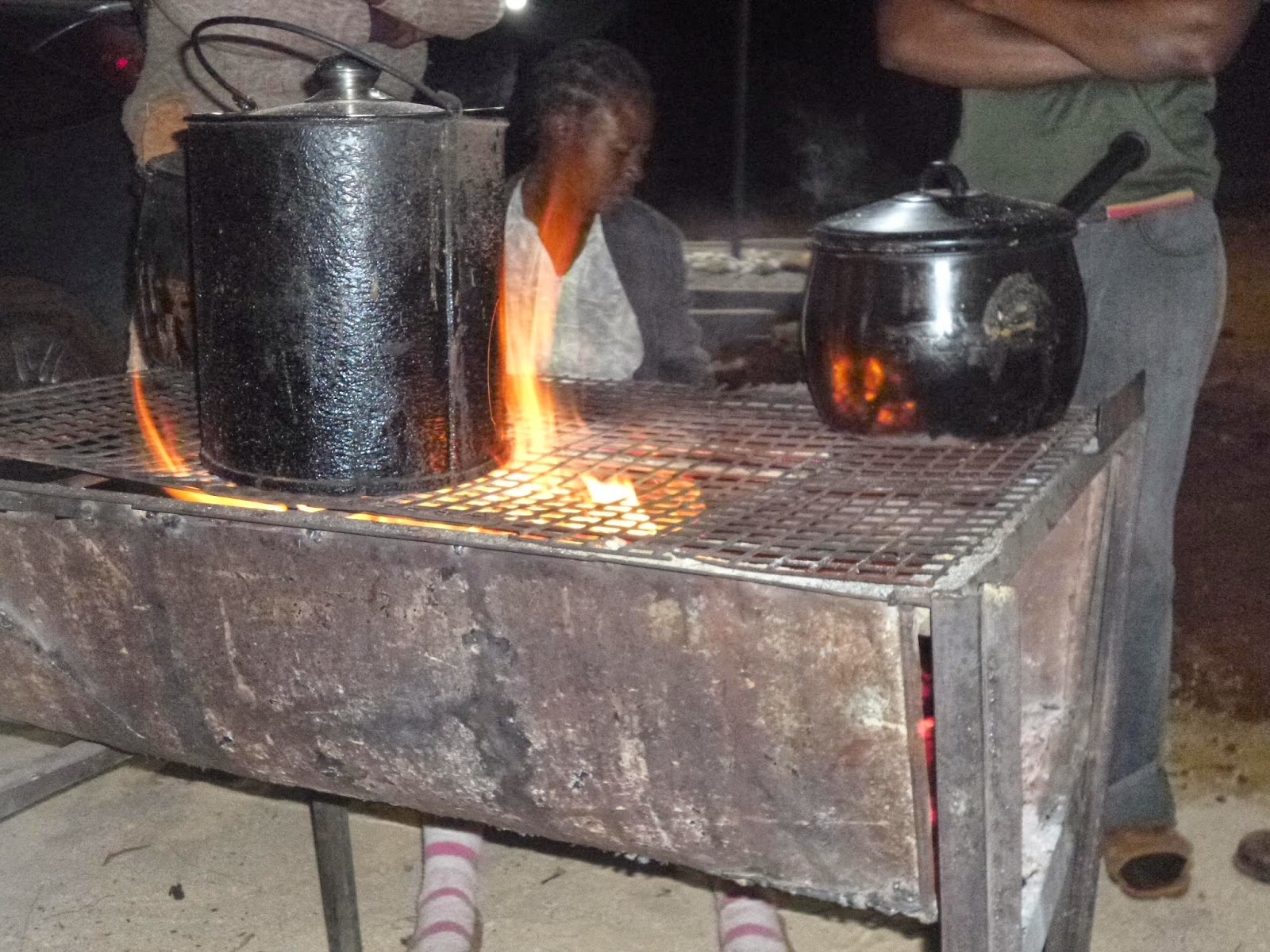 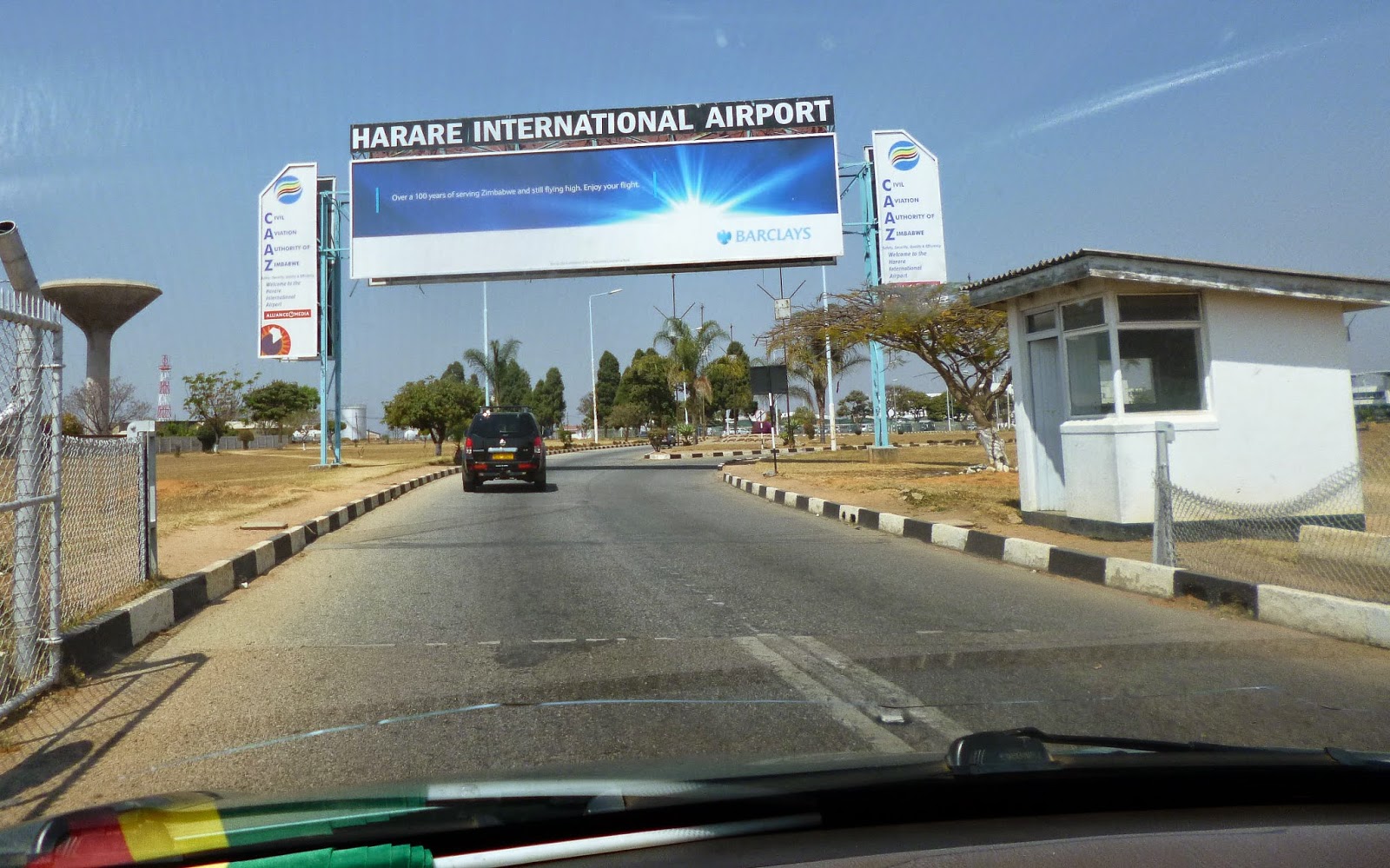