This study showed that stereotactic body radiotherapy reduced the duration of treatment from 45 days to 4 to 5 days with no evidence of causing worse toxicity in the long run. 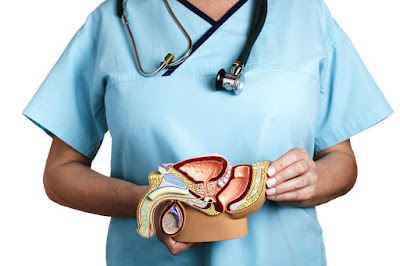 Men with low or intermediate-risk prostate cancer can safely undergo higher doses of radiation over a significantly shorter period of time and still have the same, successful outcomes as from a much longer course of treatment, according to researchers. The study showed that this type of radiation - stereotactic body radiotherapy - is a form of external beam radiation therapy, which reduces the duration of treatment from 45 days to four to five days with no evidence of causing worse toxicity in the long run.