Went to Addenbrookes hospital yesterday for my '9 month since surgery' check up. I had a blood sample taken and I am now waiting for the result to be phoned through. I phoned earlier and the secretary said that, "It has been printed off, but needs to be finalised". What the hell does that mean?
If the result is still <0.02 then I can breath again for 3 months, and will not need to worry again until early December. If it goes above that figure, a thirty day course of radiotherapy will kick in shortly.
As it was an unexpected day out, we decided to treat ourselves on the way back and went to the Imperial War Museum at Duxford. What an amazing day if you ever get the chance. They were using the runway to test out some formula one cars, which seemed impressive until the F15 fighter roared into town, making those little car engines look like hair dryers! As we went from hanger to hanger looking at every conceivable type of aircraft, there was a constant flying display of other aircraft, out side of course, including a Spitfire! Beverley even got to go on Concorde! That was inside! 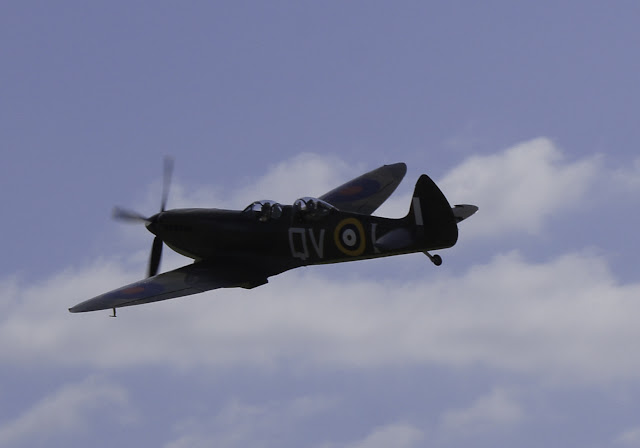 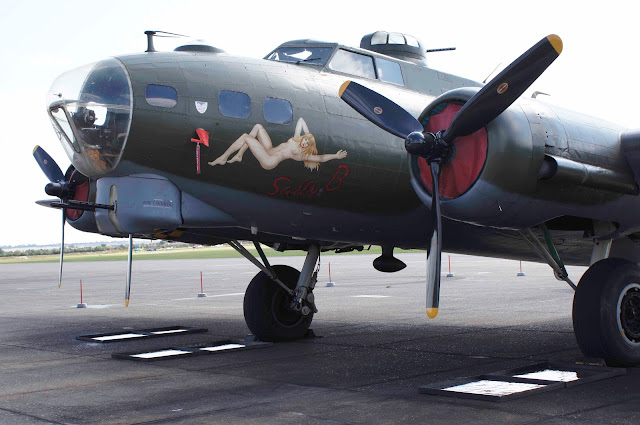 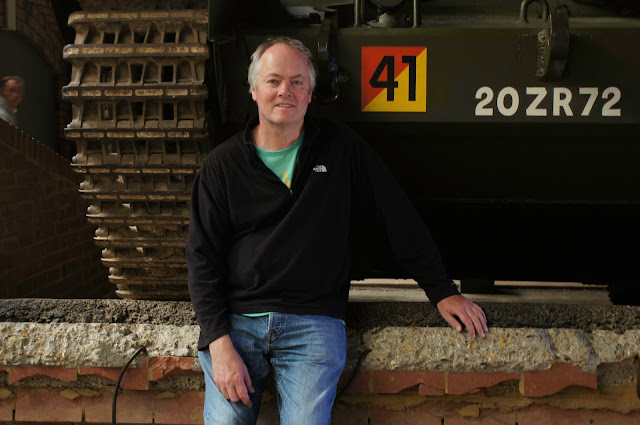 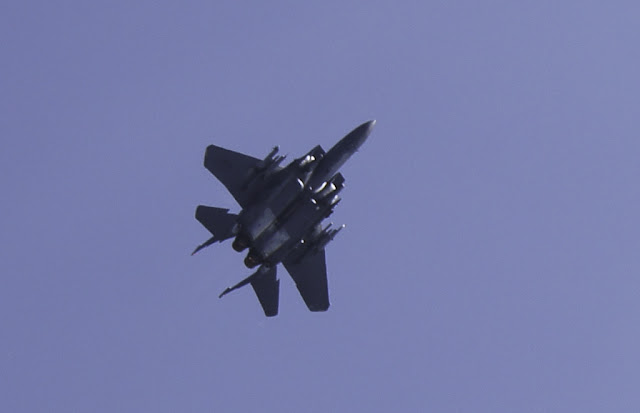 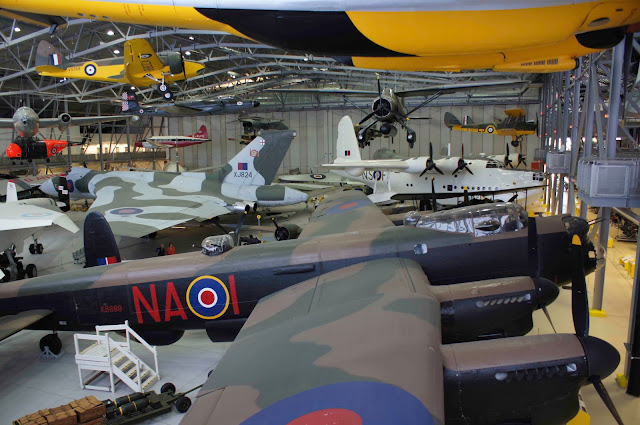 4.10pm and still no call from Addenbrookes, have they forgotten?


Now I am trying to think what, "It has been printed off, but needs to be finalised" could mean!