Here's to the health of everyone...

It's been a heavy few weeks and I'm carrying around too much baggage that I need to deal with. It's summer time, the Jacarandas are in full bloom and the pool is glimmering, so why feel down? I'm well, I've had my 4 year all clear and I've cut way back on drinking; Beverley and I have never been happier. 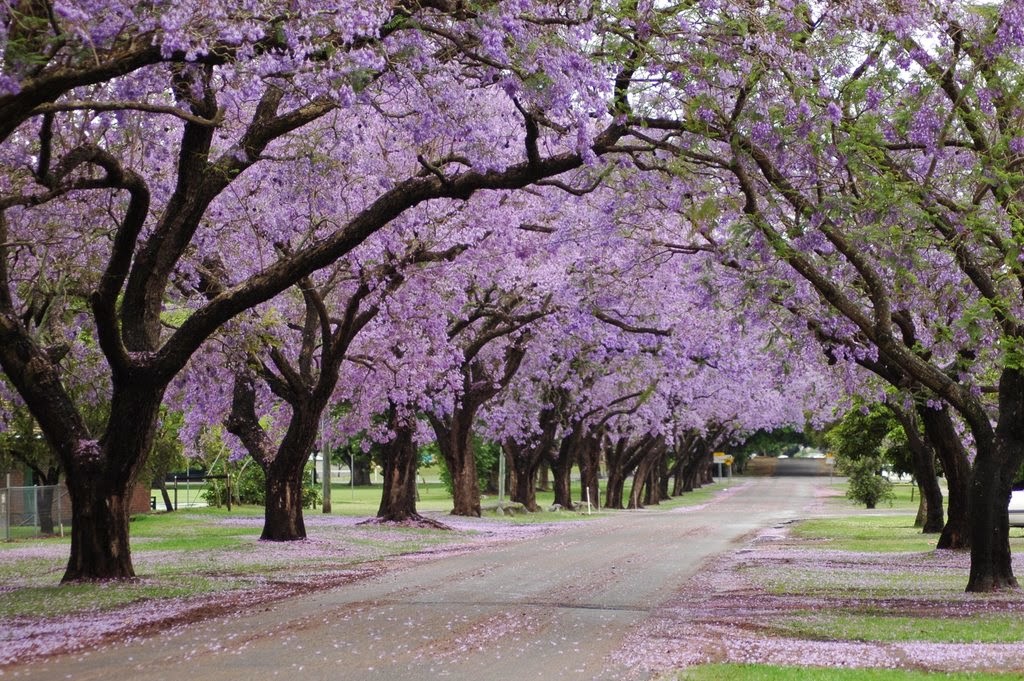 A few months ago we found that Tony Windsor had been diagnosed with pancreatic cancer. The last we heard he was having chemotherapy, and we are hoping that he defies the odds. Tony was the Head Teacher of Beverley's school in Penrith, a lovely guy who gave us both so much support when I was diagnosed 4 years back. It made us both very sad to get that news, but it was just the start of a few to come.

Next I found my good friend from my army days, Chaz has been diagnosed with motor neurone disease. He still holds the 400 metres record at AAC Harrogate, and where I won the medal for discus 3 years running, he was king of the middle distance runners. He jokes that, "Everyone has a limited amount of mileage in their lives, and I must have used mine." But it was another reminder of how young athletes eventually become older men.

Then I had contact from Bazza last week, a lovely guy, only in his early 50's with a fabulous wife and 2 beautiful daughters. He had surgery same time as me  and we gave each other a lot of support in the Prostate Cancer Forum, and in private. We celebrated getting the all clear after 3 years but he wasn't so lucky at the 4 year mark. His cancer recurred in his hip, and to make it worse, it was the type that doesn't respond to hormone treatment. I'm not surprised he's down, and I'm down for him. I just hope that something can be done but I feel  helpless and just not sure what to say.

My friend Simon in Knaersborough was to be next, he had a biopsy for prostate cancer last week, and again, I'm hoping that he gets the result he's hoping for on Tuesday. Hopefully that will put an end to the cycle of negative health news from the past few months.

On top of that there's the ongoing scenario with Lloyds TSB over the handling of my late mother's account. It's with the Financial Ombudsman's Office now and the Financial Times want to run it as a full story, but only after it's been concluded. I wish my mother had never named me as executor, because then I wouldn't have found out what my sister Jacqueline was up to. I don't see a time in the future when I will ever speak to my brothers Paul and Andre again, which is very sad because we always got on really well. But I can't allow my sister to simply drain my mother's account while she was sick and dying, without the knowledge of any other person. My sister tried to justify her actions by saying, "I always took mum on foreign holidays and treated her to other things".
When I was taking my mum out to dinner or for a drive, I didn't even think of saving the receipt so that I could take the money from her bank account later. You wouldn't, would you?
Something more fishy about this than Grimsby Harbour, but it's only a matter of time. It does wear me down, but I do take the roll of executor seriously.