This is a great read if you've listened to people who argue that the PSA test is unreliable....

Ben Stiller on the PSA test...

The PSA test is unreliable? Bollocks!
It saved My Life! 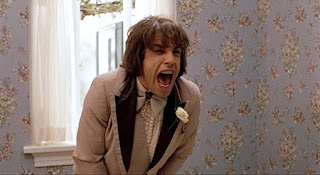 to determine the next steps. This is a complicated issue, and an
evolving one. But in this imperfect world, I believe the best
way to determine a course of action for the most treatable,
yet deadly cancer, is to detect it early.

FIND OUT MORE ABOUT PSA SCREENING...

Note: Centres of excellence in the UK? You have to research this,
it's NOT something your local hospital can handle.

If in doubt, contact me at dansencier@yahoo.co.uk
I will reply same day.

If you are in the UK then the Prostate Cancer Charity is the
place to go for everything you need to know and all the help
you need. It's amazing!