I think that I'll start off with a bit of self indulgence this morning! 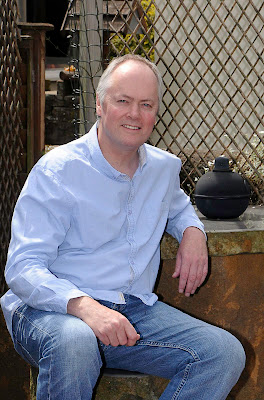 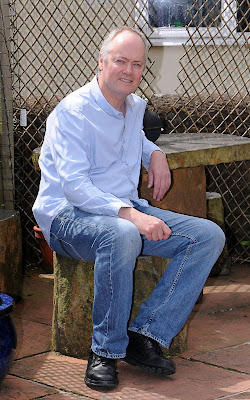 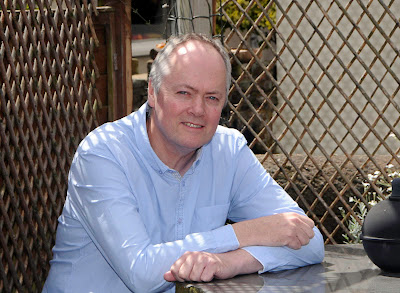 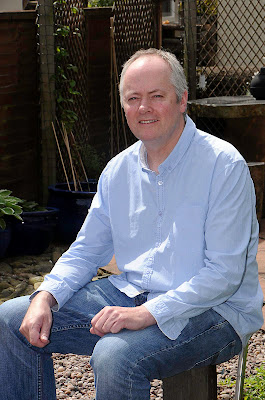 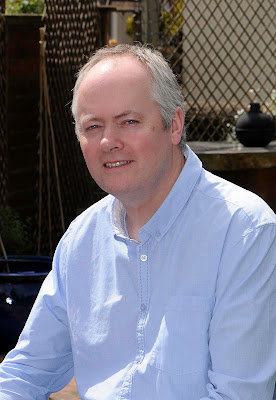 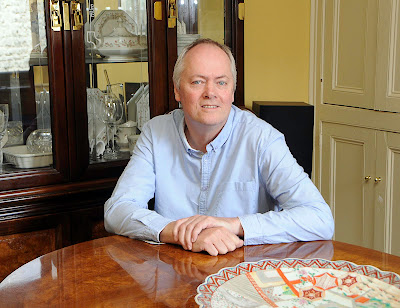 Those are the photographs taken by one of the national newspaper photographers who was kind enough to send me copies (Thanks Jeff). This morning I noticed that one of our local papers has started the ball rolling with a small article and it's also safe to say now that the Herald are running the story tomorrow. I say safe because the local Trust are an extremely powerful force in Cumbria, easily capable of suppressing the local media by legal means. The story has developed legs that I couldn't have hoped for a few weeks ago, and all because the Trust sent a threatening letter from their solicitors to one of their cancer patients. The idea was to frighten me away from my basic human right to 'peaceful demonstration' and to intimidate, by letting me know that they were monitoring my Blog.
Without that letter I couldn't have hoped to bring as much attention to this failing organisation, and maybe it's appropriate now, that they are the instigators of their own decline.
As for me...
"I do not believe in fate that falls on men however they act; but I do believe in fate that falls on them unless they act".
So the fight must go on until the people who are responsible for our health in Cumbria, wake up to the idea that OUR voice matters and that they are employed by us to LISTEN!
David Cameron said last week that, "The local community need to have a dialogue with their hospital, to help them to see where change is needed". Well I tried that David, and they shot my tail feathers off!
Posted by Daniel Sencier at Friday, June 10, 2011